Remember this is what is being offered. Some of these entries have not gotten clearances, but if and when they do, we'll let you know. Discuss this update on our message board and we will keep that thread updated all-year until the fall. So keep checking that and stay with us! 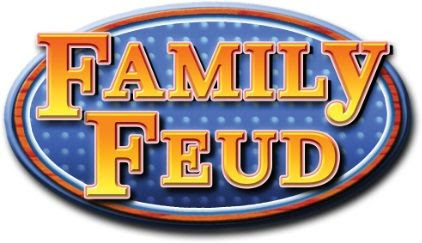 And another mutlicast network is joining the field! We gave you news on Decades and LAFF, but now it's time for some games! Fox Television Stations has acquired rights to BUZZR TV from FremantleMedia North America (FMNA) and Debmar-Mercury. BUZZR TV will showcase FremantleMedia's extensive library of game show content in all 17 Fox O&O markets, including nine out of the top 10, and 14 out of the top 20 DMAs. Thom Beers, the CEO of FremantleMedia North America, has made launching this channel a top priority for the business. "FremantleMedia has consistently been the leader in the game show space, with long-running and more-popular-than-ever titles such as Family Feud and The Price is Right," said Thom Beers. FremantleMedia is the owner of the largest game show library in the world with over 40,000 episodes of some of the greatest, most recognized game shows of yesterday and today.

Iconic titles that will be featured when the channel launches include Family Feud, featuring hosts Richard Dawson, Ray Combs, Louis Anderson, Richard Karn and John O'Hurley; Let's Make a Deal, featuring host Monty Hall; as well as famed titles To Tell the Truth, Password, Match Game, Beat the Clock, What's My Line, Blockbusters and Card Sharks. Stay with us for further information as we get closer to the summer!