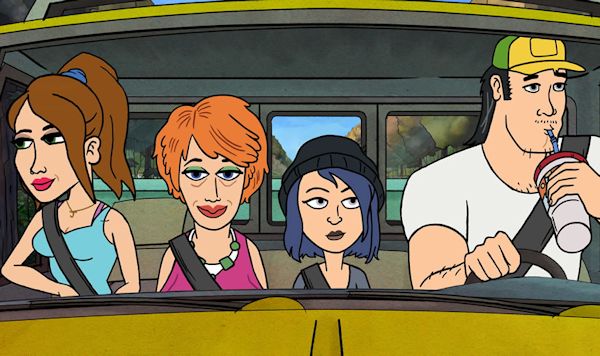 Fox is last up in our check-in of returning sitcom slates. Fox is...well, certainly in a transitional state. The network is still rebuilding its image after Disney's merger with 20th Century Fox, which drastically altered the network's original content. So, needless to say, the sitcom slate has been a bit light recently, and that continues this season. Gone are the days of the mid-2010s, when you could make an argument that Fox had the best sitcom roster of all of network TV with shows like New Girl, Brooklyn Nine-Nine, The Last Man on Earth, and The Mindy Project, as well as short-lived but beloved series like Enlisted and The Mick.

Returning sitcoms: The only returning sitcoms that made Fox's fall schedule were its animated slate. The Simpsons, Bob's Burgers and Family Guy are all back, with the interesting caveat that Bob's later-seasons ratings spike has convinced Fox to move it to the 9pm anchor slot, while the declining Family Guy moves to the lead-out role at 9:30. Still, the block as a whole continues to provide solid and consistent numbers for Fox. The caveat, though, is that they're all 20th Century Fox properties - which, remember, is no longer run by the same company as the Fox network, but by Disney. It's possible Disney sees the value in moving them to a Disney property, so whether or not they're long for the Fox world remains to be seen. Shoved to mid-season is Fox's only returning live action comedy, Last Man Standing. Last Man did very well on Fridays last season, but well...it's also a 20th Century Fox property.

New sitcoms: There's only one new sitcom on Fox's fall schedule, and it's an animated comedy entitled Bless the Harts. The series follows a lower-class family living in the South and could make a good companion to The Simpsons and Bob's Burgers.

The bottom line: Fox is definitely in a transitional state right now, and that transition emphasizes reality series and sports and less scripted content, so aside from the solid block of animated comedies, sitcoms seem to be a second thought on the new Fox. We'll see if that continues going forward, but as of now, the days of FOX being a comedy haven are certainly long gone. 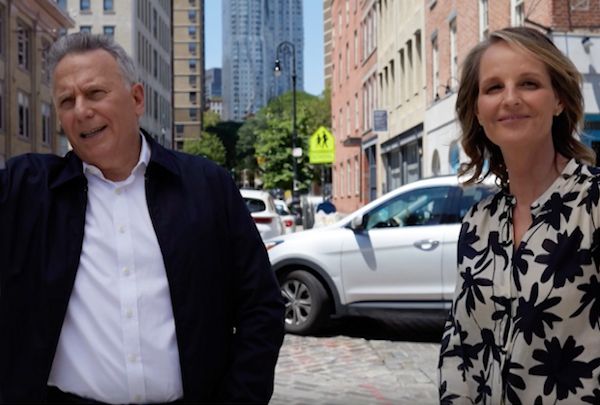 The Buchmans are back! Paul Reiser and Helen Hunt reprise their roles in the Sony Pictures Television-produced limited event series Mad About You on Wednesday, November 20 when the first six episodes drop ad-free exclusively on Spectrum's On Demand platform. The final six episodes will release on Wednesday, December 18. The series will explore the fertile ground of modern marriage through the eyes of the Buchmans as newly minted empty-nesters after dropping their unpredictable, hard-to-control daughter Mabel (Abby Quinn) off at college. The original sitcom ran for seven seasons from 1992-1999 and won multiple Emmy(R) and Golden Globe(R) awards. All 164 original episodes are now available free on-demand for Spectrum subscribers.