Fri-Yay: Broad City and The Other Two: One Ending, One Beginning; NBC Schedules Abby's, The First Outdoor Multi-Camera Sitcom 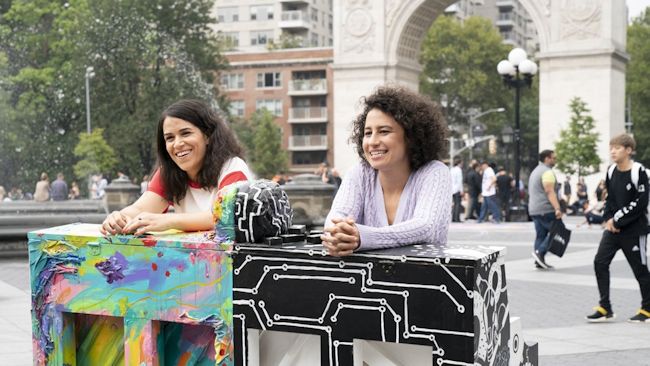 Last night on Comedy Central, it was the beginning of an end of an era: Broad City premiered its final season, as the show looks to end its run after five seasons of non-stop laughs and wildly funny antics. It's sad to see Broad City coming to an end, but it also is nice to see a show going out on its own terms while it's still on top, rather than puttering away after years of mediocrity. Broad City was truly a landmark series, one of the funniest sitcoms of the decade and certainly one that played fast and loose with established comedy rules and format. It's a show that I expect will very much define the comedy of the 2010s, and I'll miss it being such a consistent provider of laughs. I'm really trying to savor everything I have left with the show, because it truly was something special - and I know I'll be rewatching it endlessly in reruns. 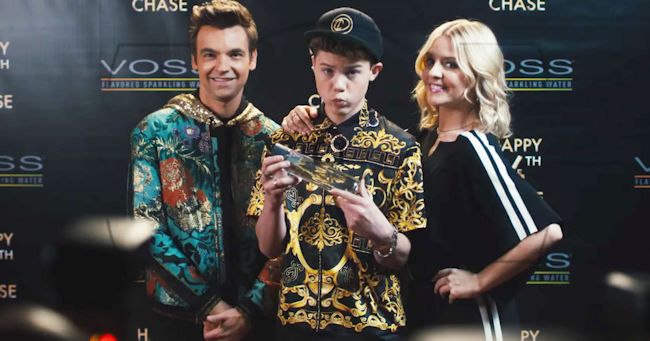 Immediately after the final season of Broad City, Comedy Central will air the first season of The Other Two, an original comedy from Chris Kelly and Sarah Schneider, former SNL head writers. The Other Two is still in its early going, but it seems to hold a lot of promise, and the critical reception surrounding it has generally been quite positive. It certainly feels a bit like a "passing of the baton" situation, and The Other Two has some similarities with Broad City - it seems interested in breaking sitcom norms, follows quirky young people in New York City, and has an off-beat, wild sense of humor. The Other Two isn't quite at Broad City levels yet, but it certainly could get there with some time, and hopefully Comedy Central gives it a fair shot, as it'd be great if Broad City's departure didn't spell the end for high-quality comedy on the network. (Side note that Corporate is still airing and is still very darkly funny, and I really hope it doesn't go the way of poor Detroiters and get cancelled after its sophomore season.) So if you're interested in great cable comedy, Thursdays from 10 to 11 on Comedy Central for the next 10 weeks will be your spot. (Or, you know...streaming them on Hulu the next night.) 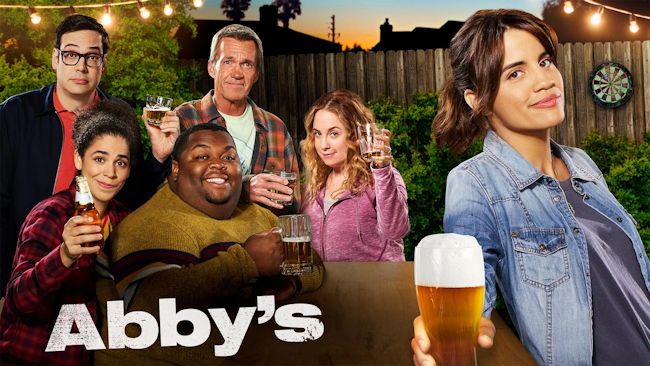 NBC will launch its new 10-episode midseason comedy Abby's on Thursday, March 28 at 9:30 p.m., following two weeks of Will & Grace lead-in at 9 p.m. on March 28 and April 4. The new comedy will run through Thursday, June 13, when it has its season finale. Abby's is executive produced by Josh Malmuth, Michael Schur and David Miner. Pamela Fryman directed the pilot. Abby's is shot outdoors in front of a live studio audience, the first time a multi-camera comedy has done so. This unlicensed, makeshift establishment in Abby's backyard is the perfect gathering place for locals to find camaraderie and sanctuary. To maintain the perfect bar ecosystem, all patrons must abide by a specific set of rules. This includes no cell phones (not even to look something up), understanding that earning a seat at the bar takes time to rise through the hierarchy and knowing that losing a challenge may have some unpleasant and unpalatable drink-related repercussions.

As bar owner, Abby (Natalie Morales, Parks and Recreation, The Grinder, Trophy Wife) has found her true calling, hosting friends and newcomers alike. No nonsense, Abby is ex-military, having served two tours as a Staff Sergeant in the Marines. Her world is shaken when new landlord Bill (Nelson Franklin, black-ish, Veep, New Girl), who recently inherited the house from his deceased aunt, unexpectedly shows up citing all kinds of reasons why the whole venture is illegal. Newly divorced, he is a cautious worrier and definite non-risk-taker who eventually warms to the place and agrees to let the bar remain open, provided Abby makes some changes.

The cast of regulars also includes Fred (Neil Flynn, The Middle, Scrubs), a fixture at the bar who is grateful for a place to enjoy a beer and conversation - and refuses to allow some bureaucratic busybody to disrupt his perfect refuge; Beth (Jessica Chaffin, Big Mouth, Search Party, Pitch Perfect 3), a harried mom living next door who can escape the madness of her home life while still keeping an eye on things from her perch atop a bar stool; Rosie (Kimia Behpoornia, Unicorn Store, Pop Rox), the bar manager who prides herself on having memorized all 162 rules and regulations; and James (Leonard Ouzts, Set It Up, Master of None), the gentle scaredy-cat of a bouncer who crumbles in the face of confrontation.