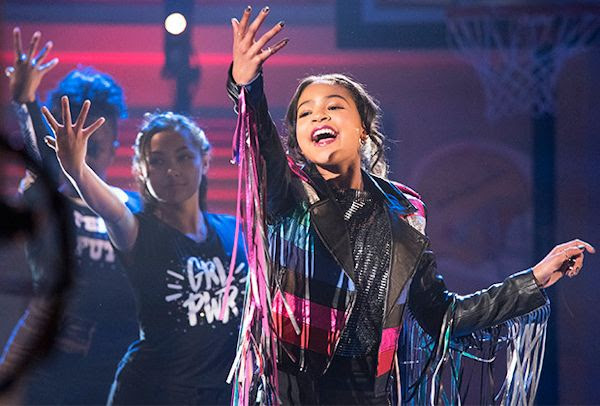 In Raven's Home: Remix, Booker sets out to land the starring role in the school's musical about a boy who loves playing basketball and performing hip-hop. When Raven has a vision of Booker receiving a standing ovation, she's convinced he's perfect for the role and encourages him to go for it. However, when Nia discovers the part requires someone who is great at basketball and can rap - two things Tess excels at - she tries to convince Coach Spitz to let Tess audition for the role. When he refuses because Tess is a girl, a determined Nia takes a stand to prove girls can do anything boys can do. 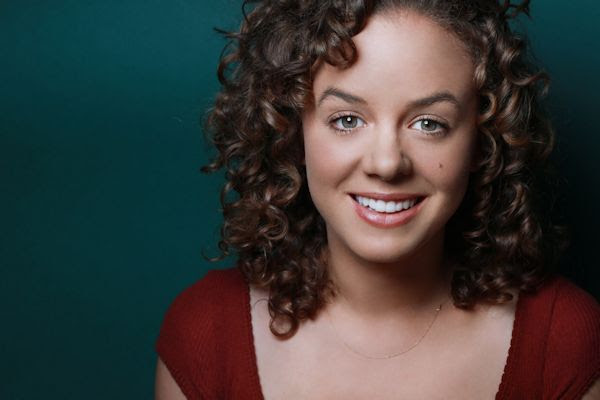 Series creator Laura Chinn (The Mick) will star alongside Laci Mosley (The Wedding Year), Melanie Field (Heathers) and Patty Guggenheim (Splitting Up Together, LA to Vegas) in Pop TV's newest scripted comedy, Florida Girls, which starts production in early October. Inspired by Chinn's real life growing up on the West Coast of Florida, the 10-episode series follows four women who are forced to confront their stagnant lives when their only ambitious friend moves away to follow her dreams. The series stars Laura Chinn. Chinn will star as Shelby, the follower. She's a total screw-up who tries to better herself because she saw someone else do it. Laci Mosley stars as Jayla, the self-absorbed one. She's vain and banks hard on her looks as she pursues her lifelong dream of having exorbitant wealth. Melanie Field stars as Kaitlin, the stunted one. She lives her life like she's still in high school and is the catalyst for all the year-round spring break insanity that Florida has to offer. And Patty Guggenheim plays Erica, the thief. She's that scrub friend who never has money and has no problem letting you pay, but will call you every day if you owe her five dollars.