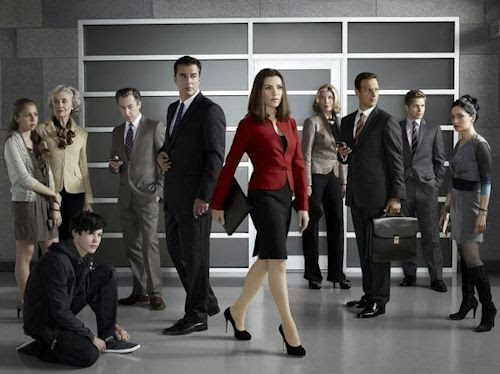 The Hallmark Channel has pulled The Good Wife completely from its line-up effective today (Tuesday, Jan. 21, 2014). The series started a few weeks ago by airing weekdays from 6-10pm but after just a week it was reduced to 8-10pm and now it is gone completely. The Waltons will now air in primetime from 8-10pm, so its 2-4pm airings will be replaced by Home Improvement. Hallmark will replace the 6-8pm Home Improvement block with the return of Little House on the Prairie. Classic '70s and '80s family dramas from 6-10pm trump over The Good Wife in the ratings for Hallmark it seems. Hallmark has a quick axe usually on shows that do not deliver in ratings, but for a big acquisition like this, it might have been too quick to pull. We'll let you know if and when it returns to the line-up. The rest of the Hallmark Channel weekday schedule will remain as is, with I Love Lucy from 5-8am, The Golden Girls from 8-10am, a new and encore of Home & Family from 10am-2pm, the aforementioned Home Improvement from 2-4pm, The Brady Bunch from 4-6pm into the classic dramas from 6-10pm (Little House & The Waltons). Comedies will rule in late night still with Frasier from 10pm-12am, The Golden Girls from 12-2am, Cheers from 2-3am, and more Frasier from 3-5am. 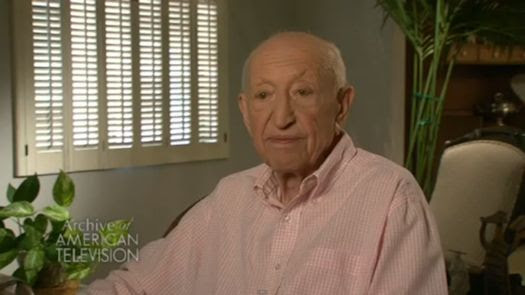 Television writer and producer Ben Starr, who helped create The Facts of Life and Silver Spoons, has died. He died on January 19 at his home in Los Angeles of congestive heart failure. Mr. Starr was 92.

Starr's early sitcom writing credits included Duffy's Tavern, My Hero, I Married Joan, The Ray Milland, December Bride, The Many Loves of Dobie Gillis and Bachelor Father. He wrote 40 episodes of Mister Ed from 1961-1963. Other sitcoms he wrote multiple episodes of included My Favorite Martian, Petticoat Junction, The Brady Bunch, Chico and the Man and All in the Family.

He worked as a writer and producer for Diff'rent Strokes from 1978-1982. He was instrumental in inadvertently coining the famous "Whatchu talking 'bout Willis?" catchphrase by Gary Coleman. The line was originally written as "What are you talking about, Willis?" before Coleman gave his classic delivery. He was interviewed in the E! True Hollywood Story specials on Diff'rent Strokes and Dana Plato in 1998 and 1999. In 1979, he helped develop the spin-off series The Facts of Life with Howard Leeds and Jerry Mayer. The popular series aired on NBC for 9 seasons and 209 episodes. Starr later helped create Silver Spoons with Leeds and Martin Cohan in 1982. The series, starring Ricky Schroder, Joel Higgins and Erin Gray, aired for five seasons (four on NBC and one in first-run syndication).

The Archive of American Television conducted an extensive interview with him on November 9, 2009. Survivors include three children and three grandchildren and nephew Andy Kaplan, who heads international channels for Sony Pictures TV. We thank him for bringing us the classic 1980s sitcoms The Facts of Life and Silver Spoons. He will be greatly missed.