Kevin James Gets Sitcom for Netflix; Grace and Frankie Gets Final Season 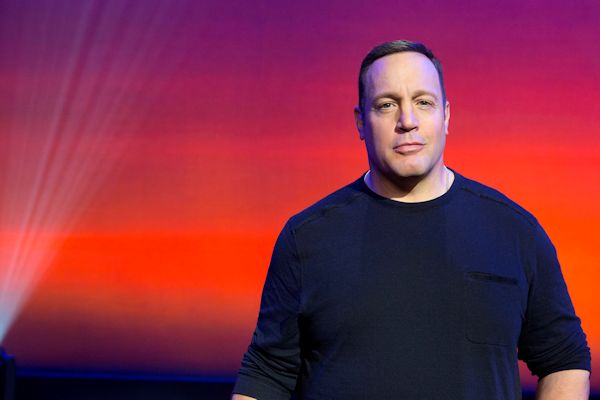 Grace and Frankie has been renewed for a seventh season! But before that, Season 6 will premiere in January 2020. Also, the series has been renewed for a seventh and final season, which will make it the longest-running Netflix original series ever with 94 episodes. In Grace and Frankie, Jane Fonda ("Grace") and Lily Tomlin ("Frankie") star as two women whose lives are turned upside down when their husbands reveal they are gay and leave them for each other. Both sparring partners and partners-in-crime, Grace and Frankie form an unlikely and unbreakable bond and face their uncertain futures head-on, hand-in-hand. Together with their ex-husbands and children, they discover the true definition of "family," with laughter, tears and plenty of mood enhancers along the way.