Stars from Fan-Favorite Series Reunite on It's a Wonderful Lifetime; HGTV's A Very Brady Contest 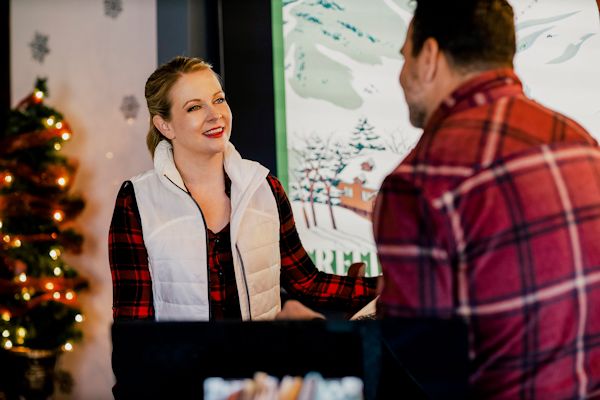 Christmas is coming and is sure to be brighter than ever as Lifetime announces the return of the network's annual holiday programming slate, It's A Wonderful Lifetime, which officially kicks off October 25, 2019 and runs through December 25, 2019 with a record-setting 28 original movies. Lifetime also spreads the cheer non-stop with holiday programming, seven-days-a-week, throughout the run of It's a Wonderful Lifetime. This season, Lifetime reunites cast members from fan-favorite shows including One Tree Hill, Sabrina The Teenage Witch, Sister, Sister, The Cosby Show, The Secret Life of The American Teenager and more. Lifetime is stuffing your nostalgia stockings with soon-to-be classic holiday movies for the whole family. 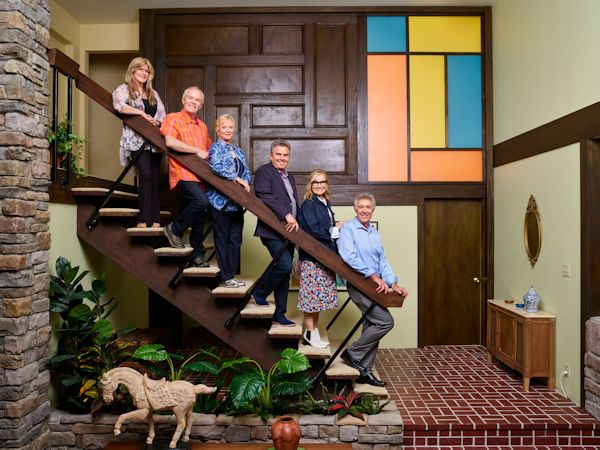 Now that HGTV has fully renovated the iconic Brady Bunch house into a replica of the original TV set design from The Brady Bunch sitcom, the network will give one lucky winner the chance to "live like a Brady" with the HGTV "A Very Brady Contest." Beginning now through 5 p.m. ET on Wednesday, Sept. 11, Brady Bunch superfans can submit their grooviest, most creative :30- to :90-second video that shares why they deserve to win the ultimate Brady fan prize—a six-night stay at the Brady Bunch house in Los Angeles from Dec. 9 to 15, 2019. The grand prize also includes coach roundtrip airfare for the winner and up to six guests, a curated LA tourist experience and $25,000 cash. In addition to a grand prize winner, eight runners-up will be awarded $500 each.

Once the HGTV "A Very Brady Contest" entry period ends, the network will select the top nine finalists from the entries and America will vote to determine the ultimate grand prize winner at HGTV.com/Brady. The public voting period runs from Monday, September 30, at 9 a.m. ET to Friday, October 11, at 5 p.m. ET. In November, HGTV will announce the lucky grand prize winner. Eligible U.S. residents can visit HGTV.com/Brady for the full details and official rules.

Premiering in September, the upcoming HGTV series A Very Brady Renovation will feature the full-scale overhaul of the real Brady Bunch house in Los Angeles. Exterior shots of that house were often used to establish a sense of time and place for the Brady family. HGTV executed a show-stopping transformation of the home by adding 2,000 square feet to its original footprint—all without compromising its instantly recognizable street view. It also renovated and replicated the Brady Bunch house to include the iconic floating staircase, the orange-and-green kitchen, Greg's attic, the kids Jack-n-Jill bathroom and many more memorable spaces. The house will forever hold a special place in television history and American pop culture.