Fri-Yay: Netflix's One Day at a Time Revived By Pop TV; WarnerMedia OTT Gets Gremlins Series

Well, just when it seemed like all hope was lost for One Day at a Time, it finally happened. The beloved yet cancelled revival of the 1970s sitcom was miraculously resurrected by Pop TV - yes, the former TV Guide Network - for a fourth season, set to air in 2020. This is a landmark deal not just for fans of One Day at a Time - although the fact that we will get to see more of the Alvarez family is seriously exciting - but also for TV in general. Over the past 5-6 years, we've gotten used to streaming services swooping in and saving network and cable TV shows from cancellation. Now, we have the opposite happening - a cable network has saved a cancelled streaming series. It seems we've come full circle, haven't we?

One Day at a Time going to Pop TV - an admittedly lesser known cable network - seems strange at first, but makes more sense the more you think about it. After all, Pop TV is home to Schitt's Creek, another little watched but critically cherished family sitcom. More importantly, the network is owned by CBS, who previously expressed interest in the show for its CBS All Access streaming service but was denied the ability by Netflix due to the platform's (frankly ridiculous) rules about its originals switching streaming services. One Day at a Time will premiere its new episodes on Pop, but will also rerun them on CBS, which should give the series a chance to reach new fans. Frankly, One Day at a Time has always felt like it would do best on a traditional TV network, and CBS's audience could very well eat the show up (it would fit well with Mom). I really hope this series works out for the show, as there's nothing quite like it on TV. But I'm also interested to see just what this means for streaming services going forward. With Netflix going on a cancellation spree lately, could some of its other casualties find a new home? In this new "cable network saves streaming services" world, it seems like anything's possible. 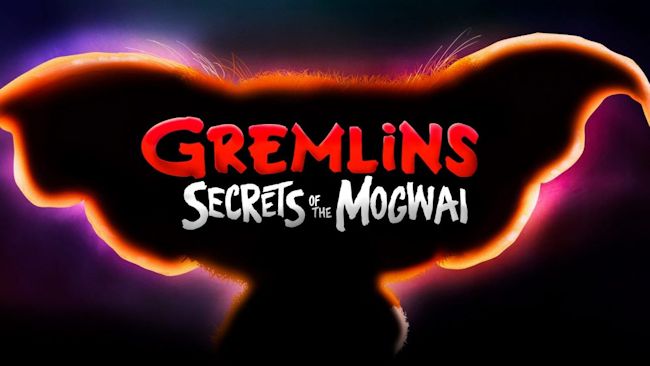 WarnerMedia has ordered Gremlins: Secrets of the Mogwai, a 10-episode, half-hour prequel to original Gremlins, for it OTT streaming sertvice. In the animated television adaptation, we travel back to 1920s Shanghai to reveal the story of how 10-year-old Sam Wing (future shop owner Mr. Wing in the 1984 movie) met the young Mogwai called Gizmo. Along with a teenage street thief named Elle, Sam and Gizmo take a perilous journey through the Chinese countryside, encountering, and sometimes battling, colorful monsters and spirits from Chinese folklore. On their quest to return Gizmo to his family and uncover a legendary treasure, they are pursued by a power-hungry industrialist and his growing army of evil Gremlins.