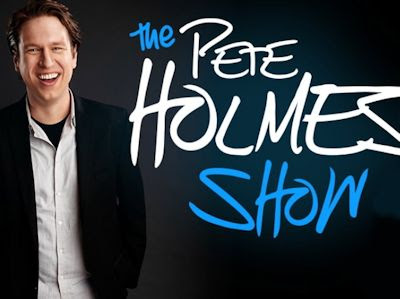 TBS has renewed its new late-night series The Pete Holmes Show, which enjoyed a seven week run at the end of 2013. TBS has ordered an additional 13 weeks of the series starring popular comedian Pete Holmes and produced by Conaco LLC, the company behind the late-night hit Conan. New episodes of The Pete Holmes Show are set to launch Feb. 24 and will air Monday-Thursday nights at midnight (ET/PT), following Conan at 11. The Pete Holmes Show is produced for TBS by Conaco LLC, with Jeff Ross, David Kissinger, Nick Bernstein, Dave Rath and Conan O'Brien serving as executive producers. Taped before a live studio audience, the series showcases Pete's wide-ranging comedic skill set, which led him to be named one of Variety's "Top 10 Comics to Watch." The show packs live comedy, sketches and video pieces into a fast-paced half hour. The Pete Holmes Show has averaged nearly half a million viewers since its premiere, with a remarkably young median age of only 36. The show has quickly made a name for itself in the social media realm, with its viral videos like the X-Men parodies and interviews with Olympian Lolo Jones and NBA all star James Harden amassing more than 20 million views on YouTube and Pete Holmes.com. In addition, Pete and the show have also amassed nearly 300,000 fans through social media. 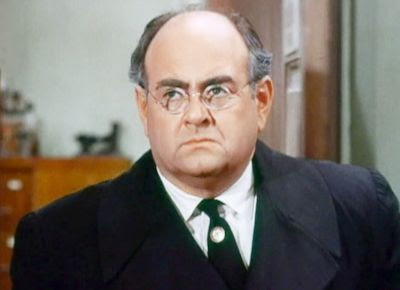 Canadian character actor Larry D. Mann, who guest starred in many sitcoms, has died. He died of natural causes on January 6 in Los Angeles. Mr. Mann was 91.

Mann had a regular role as Marty Warren, Jerry Webster's (Jerry Van Dyke) friend and lawyer, in the 1967-68 NBC sitcom Accidental Family. His many sitcom guest appearances included My Favorite Martian, Get Smart, Rango, Hey Landlord, He & She, Hogan's Heroes, Bewitched, Green Acres and The New Leave it to Beaver. He was also in The Sting as the train conductor/poker game dealer. He was the voice of Yukon Cornelius in Rudolph the Red-Nosed Reindeer.

The MeTV Network is paying tribute to the late character actor Larry D. Mann. MeTV will be airing the Hogan's Heroes episode "The Reluctant Target" in which he guest starred tonight (Thursday) at 9|8c. He has appeared on many other shows MeTV airs including Columbo, Night Gallery, Gunsmoke, Get Smart, Bonanza, Ironside, Dragnet, Love American Style, The Big Valley and Honey West. 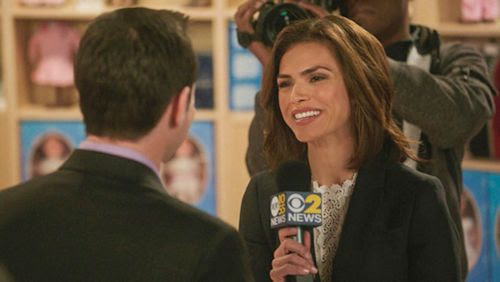 And finally, WCBS2-NY's Kristine Johnson will appear as a guest star on the CBS sitcom The Crazy Ones tonight at 9|8c on CBS. Kristine plays a reporter covering a PR disaster at a big company represented by Simon (Robin Williams) and Sydney's (Sarah Michelle Gellar) advertising agency.