HBO Comedy Betty to Premiere May 1; Molly Shannon Is a Big Deal on Showtime 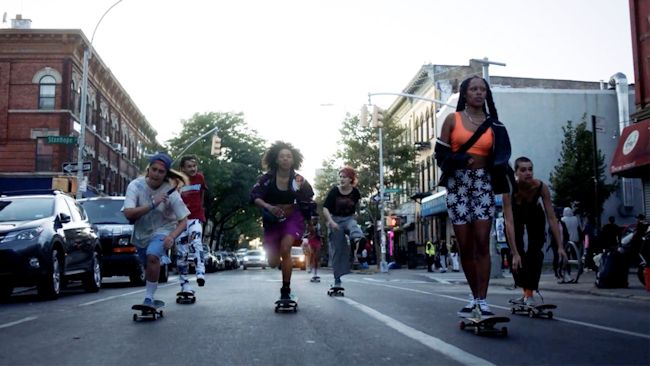 Opinionated and loyal, Janay (Lovelace) is strong willed and stubborn in ways that both help and hurt her. Honeybear (Moonbear) is a quiet storm. Her flagrant style is a ruse; an armor she wears to hide her emotional struggles. Kirt (Moran) is a lover (to the ladies), a fighter (to the rest of the world), and a little kid in the body of a woman. She's the funniest person alive, but even if she knew it, she wouldn't care. Meanwhile, Indigo (Russell) is a street-savvy hustler trapped in the body of a well-to-do art school drop-out. On the edge of the group is Camille (Vinberg), guarded, perceptive, intelligent and awkward. She wants to be down with the dudes in the skate park and has fought hard for the small space she's carved out with them, but she needs to realize that cool points don't actually add up to the sum of anything, especially in the eyes of the other girls. 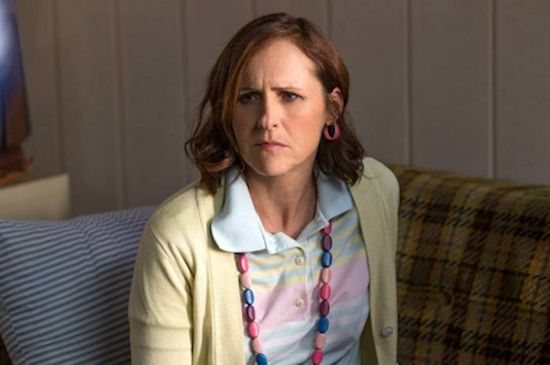 Three-time Emmy nominee Molly Shannon (The Other Two) has signed on to star in the half-hour comedy pilot Big Deal, starring and executive produced by Emmy nominee Vanessa Bayer (Saturday Night Live). If the project is picked up to series, Shannon would appear as a series regular. Bayer co-created Big Deal with Emmy nominee Jeremy Beiler (Saturday Night Live, Inside Amy Schumer), who will also executive produce. Emmy winner Jessi Klein (Inside Amy Schumer, Black Monday, Big Mouth) will serve as showrunner and executive produce along with Michael Showalter (The Big Sick, Wet Hot American Summer, The Lovebirds), who will direct, as well as Annapurna's Megan Ellison and Sue Naegle and Jordana Mollick of Semi-Formal.

Produced by SHOWTIME, Big Deal is a grounded comedy in which Bayer plays a character, inspired by her own past, who overcame childhood leukemia to achieve her lifelong dream of landing a job as a successful home shopping channel host. Shannon will star as Jackie, the charismatic, popular host at the network.