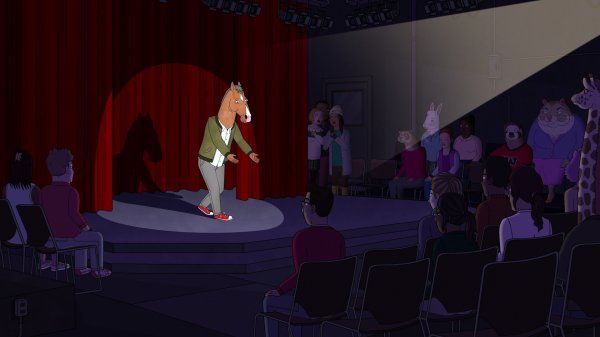 This past week, two truly great sitcoms came to an end - The Good Place and BoJack Horseman. Interestingly enough, both shows have a lot in common despite seeming very different. Both shows are comedies that deal with bigger moral questions than most other comedies. Both shows have a likable cast of characters that we root for despite the fact that they aren't always their best selves. And both shows ended in a way that was very satisfying while also totally making sense for their characters.

I'm not going to spoil the finale for either show, but I will say that it was interesting that in the span of just a few days, there were two finales of shows I loved that dealt with how to be a good person even if you have to work for it. Both shows were stories of redemption, of being a better person and working to be a better person. I'll miss both of them, but I'm so happy that they existed and ended so, so well. 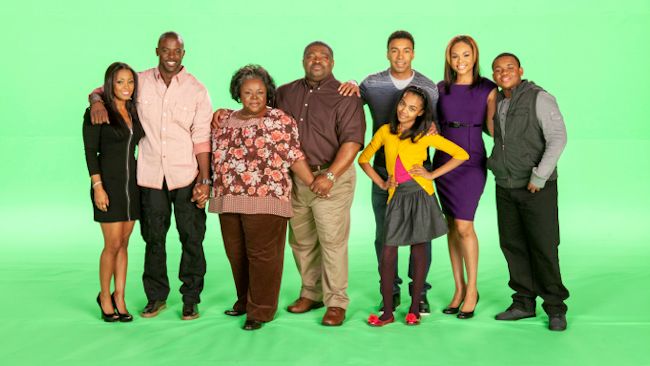 BET Networks and Tyler Perry Studios announce the return of the hit series, Tyler Perry's House of Payne which has begun production on its seventh season. The hilarious comedy about retired fire chief Curtis Payne (LaVan Davis) and his lovely wife Ella (Cassi Davis Patton) picks up five years later as they continue to navigate the problems of life with their quirky modern-day family. Production is also underway for the new multi-camera sitcom, Tyler Perry's Assisted Living. After losing his job, Jeremy (Na'im Lynn), a patriarch of a young family with teenage children, decides to move to the backwoods of Georgia to help his crazy grandfather. Grandpa Vinny (J. Anthony Brown) has foolishly purchased a terribly run-down home for the elderly and he is in way over his head, but comedy ensues as Mr. Brown (David Mann) and Cora (Tamela Mann) show up at the right time as needy investors. Both series are set to premiere on BET in summer 2020.