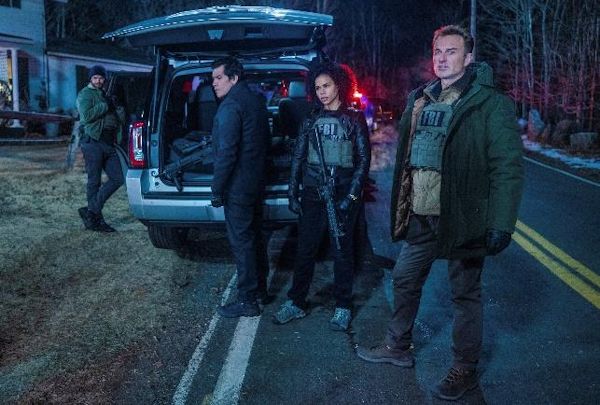 CBS announced its midseason schedule for 2020 and among them are the series premieres of two new dramas, FBI: Most Wanted and Tommy; the debuts of the milestone 40th season of Survivor and the 15th and final season of Criminal Minds; and the return of MacGyver and Undercover Boss. From Emmy Award winner Dick Wolf and the team behind FBI and the Law & Order franchise, FBI: Most Wanted will premiere Tuesday, Jan. 7 at 10:00 PM, ET/PT. FBI: Most Wanted stars Julian McMahon in a high-stakes drama that focuses on the Fugitive Task Force, which relentlessly tracks and captures the notorious criminals on the Bureau's Most Wanted list. NCIS: New Orleans will move to Sundays at 10:00 PM, ET/PT beginning Feb. 16, forming a strong two-hour NCIS block, with NCIS: Los Angeles at 9:00PM, ET/PT. 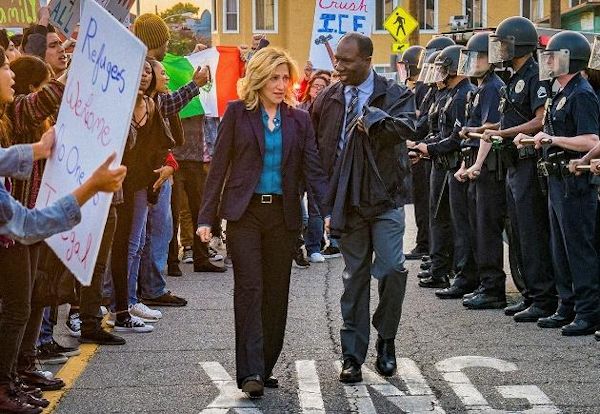 MacGyver, a reimagining of the classic series starring Lucas Till in the title role, returns for its fourth season Friday, Feb. 7 at 8:00PM, ET/PT. The same night, Hawaii Five-0 moves to its new time period at 9:00 PM, ET/PT. Magnum P.I. will return in the spring after MacGyver concludes its season run. The ninth season of the Emmy Award-winning alternative series Undercover Boss premieres Wednesday, Jan. 8 at 8:00PM ET/PT, and will air in the time slot until the season premiere of Survivor on Feb. 12. 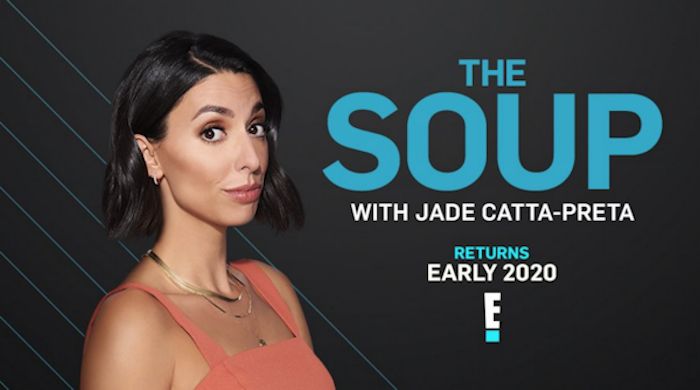 E! announced that the network will serve fresh new episodes of its long-running, legendary franchise, The Soup, hosted by comedian and actress Jade Catta-Preta. Premiering in early 2020, the evolved and supercharged series will feature Catta-Preta's irreverent sense of humor and sharp point-of-view on the entertainment world. From the hottest new series, to the latest O-M-G reality tv moments, to the best viral videos, plus everything in between, Catta-Preta is a "souper" fan who will catch viewers up on what they've missed and offer hilarious commentary on the most talked about pop culture moments.

Jade Catta-Preta is a Brazilian-born comic and actress working in Los Angeles, New York and Brazil. She performs at comedy clubs all over the country both in English and Portuguese. Her credits include MTV's Girl Code and Punk'd, Comedy Central's @Midnight and guest roles on Modern Family and The Jim Gaffigan Show. Premiering in 1991 as Talk Soup, the show launched the careers of hosts Greg Kinnear (Talk Soup host 1991-1995), John Henson (Talk Soup host 1995-1999), Hal Sparks (Talk Soup host 1999-2000) and Aisha Tyler (Talk Soup host 2001-2002). Re-launched as The Soup in 2004 with host Joel McHale, the series solidified its place in the pop culture zeitgeist as a take-no-prisoners comedy series with a total of 3329 episodes to date.