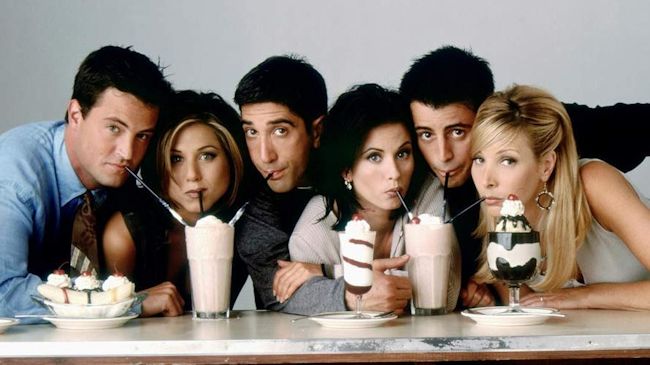 Well, another sitcom on Netflix has bitten the dust -or, rather, will soon. Warner Bros. (WarnerMedia) announced this week it will be launching its own streaming service this fall, so all Warner-related properties will be removed from Netflix and other streaming services and onto the Warner-exclusive app. It's just the latest sitcom to be removed from the site (although to be fair, the service is planning on launching next year, so you still have a few months to get your Friends fix), however, the trend is clear and has been for a while. Netflix is losing much of its streaming library as other companies are looking to cash in on the streaming trend.

Whether or not you're a fan of Friends or The Office or any of the sitcoms that will be leaving the service for greener pastures, this news no doubt has a large effect on the future of streaming services. If you're someone who has gotten used to having so many sitcoms and other TV shows at your fingerprints with just one or two monthly subscriptions, well...that reality may be ending very soon. Currently, most major series of the past 20 years or so are on either Netflix, Hulu, or Amazon. In the next year, there are new streaming services planned by Disney, Warner Bros, and NBC - and that may be just the beginning. That brings the "major" streaming services from just 3 to 6, and if you want access to a library on par with the one the current "big 3" streaming services give you, your monthly subscription will double. At one time, streaming TV was thought of as being a revolution, a way for us to cut cords and contracts and watch whatever we wanted with way less money and hassle. It's still a lot easier and cheaper than cable, but things are certainly getting more and more fragmented - let's just hope we don't wind up right back where we started. 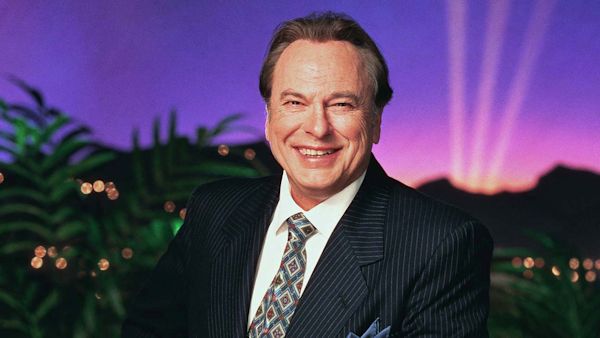 Emmy-winning actor Rip Torn, who starred as Artie in The Larry Sanders Show, has died. He died on July 9 at his home in Lakeville, Connecticut. Mr. Torn was 88. 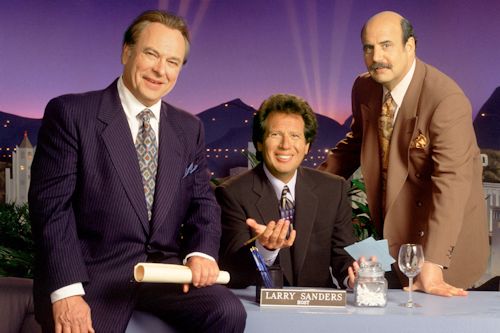 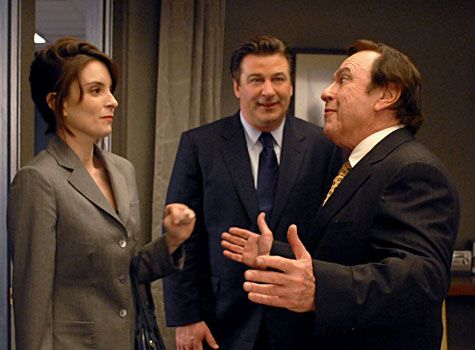 He appeared as Lionel Banks, a rich bachelor and love interest of Karen Walker (Megan Mullally), in four episodes of the NBC sitcom Will & Grace in 2002. He had a recurring role as Don Geiss, the CEO of GE and Jack Donaghy's (Alec Baldwin) boss and mentor, in seven episodes of the NBC sitcom 30 Rock from 2007 to 2009. He received an Emmy nomination for Outstanding Guest Actor in a Comedy Series for the role in 2008.

Torn was the narrator for The Family Channel horror anthology series Ghost Stories from 1997 to 1998. He appeared in four episodes as Senator Harlan M. Turner, Jack Turner's (Rob Lowe) powerful father, in the short-lived 2003 NBC legal drama The Lyon's Den.

He was also known for his work in many films. Some of his film credits in the 1960s included Sweet Bird of Earth, Hero's Island, Critic's Choice, You're a Big Boy Now, Beach Red, Coming Apart and Tropic of Cancer. In the 1970s, he starred in Maidstone, Slaughter, Payday, The Man Who Fell to Earth, Coma, The Seduction of of Joe Tynan and Heartland.

Torn received a nomination for an Academy Award for Best Supporting Actor for his role as Marsh Turner in 1983's Cross Creek. He starred as Maax in 1982's The Beastmaster and as Bud Kruger in 1982's Airplane II: The Sequel. Some of his other 1980s and later film credits included Misunderstood, Flashpoint, City Heat, Summer Rental, Extreme Prejudice, Nadine, Defending Your Life, RoboCop 3, Men in Black, Men in Black II, Freddy Got Fingered and DodgeBall: A True Underdog Story.

Mr. Torn was wonderful as Artie in The Larry Sanders Show. He was just a solid actor in his many television and film roles. We thank him for the laughs and entertainment he brought us during his long career. He will be greatly missed.

Survivors include his wife Amy Wright, six children, four grandchildren and one sister.

Share your memories on our The Larry Sanders Show message board. View photos in our galleries. 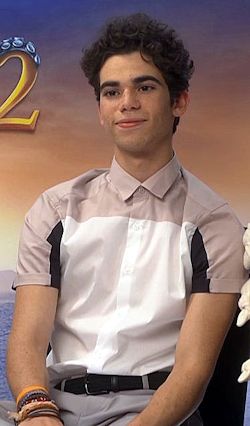 We also remember young actor Cameron Boyce. He starred as Luke Ross in the Disney Channel sitcom Jessie and as Conor in the Disney XD sitcom Gamer's Guide to Pretty Much Everything. He died on July 6 in his sleep at his home in Los Angeles due to an epileptic seizure. Mr. Boyce was just 20. 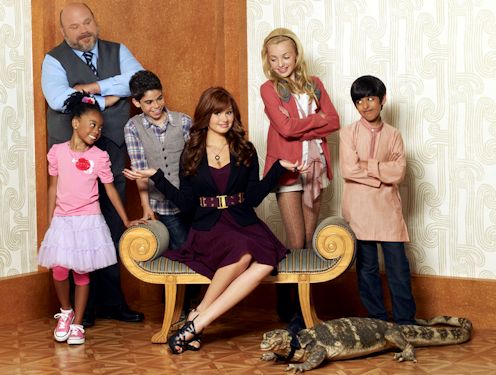 Boyce starred as Luke Ross in the 2011-2015 Disney Channel sitcom Jessie. Luke was the second oldest of the Ross children. The series follows Jessie Prescott (Debby Ryan) working as a nanny for the wealthy Ross family who live on the Upper West Side. It also starred Peyton List, Karan Brar, Skai Jackson and Kevin Chamberlin. The series ran for four seasons and 98 episodes. 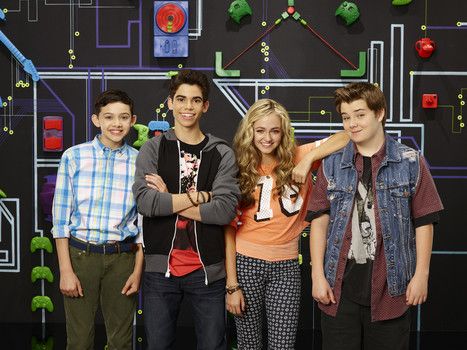 He next starred as Conor in the 2015-2017 Disney XD sitcom Gamer's Guide to Pretty Much Everything. Conor is a professional video game player who goes by the name of Kid Fury. The series also starred Murray Wyatt Rundus, Felix Avitia and Sophie Reynolds. It ran for two seasons and 37 episodes.

Boyce had a recurring role as Michael "Stone" Cates, Jr. in the Soapnet series General Hospital: Night Shift in 2008. He made guest appearances in Good Luck Charlie, Shake It Up, Liv and Maddie, Bunk'd and Code Black.

He made his feature film debut in 1998's Mirrors. He starred as Keithie Feder, Lenny Feder's (Adam Sandler) son, in Grown Ups and Grown Ups 2. His other film credits included 2008's Eagle Eye and 2011's Judy Moody and the Not Bummer Summer.

He provided the voice of Jake in seasons 2-3 of Disney Junior's Jake and the Never Land Pirates. His other voice credits included a 2014 episode of Ultimate Spider-Man as Luke Ross and a 2017 episode of Spider-Man as Shocker / Herman Schultz.

Survivors include his parents, Libby and Victor, and his sister, Maya.

Mr. Boyce was a talented actor and a rising star. He had a number of upcoming projects including Descendants 3 (which will premiere August 2), the HBO comedy series Mrs. Fletcher, the TV series Paradise City and the independent thriller film Runt. It's a tragic loss for his fans, friends and family. He will be deeply missed.

Share your memories on our Jessie message board. View photos in our galleries.