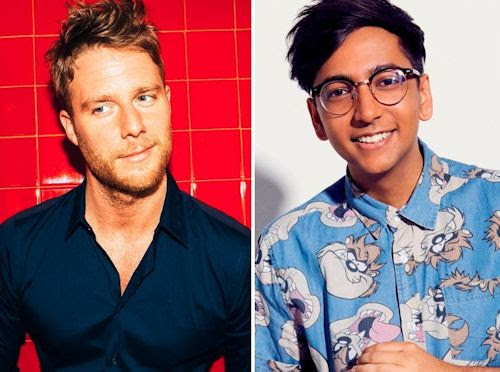 Jake McDorman (Limitless, Manhattan Love Story, Greek) and Nik Dodani (Atypical) will join the cast of Murphy Brown when it returns to CBS for the 2018-2019 broadcast season. CBS has given a 13-episode, series production commitment to a current-day revival of the Network's classic comedy from Warner Bros. Television. As its 30th anniversary approaches, Murphy Brown returns to a world of cable news, social media, fake news and a very different political and cultural climate.

McDorman will play Avery, Murphy's millennial journalist son who is following in his mother's footsteps, perhaps too closely, and has his mother's competitive spirit and quick wit. Dodani will play Pat, the director of social media for the news show who is tasked with bringing Murphy and the gang into the 21st century. As previously announced, original cast members Candice Bergen, Faith Ford, Joe Regalbuto and Grant Shaud will reprise their roles. Warner Bros. Television, producers of the original series, will produce the new multi-camera comedy with original creator Diane English serving as writer/executive producer through her Bend in the Road Productions banner. Bergen will also be an executive producer. 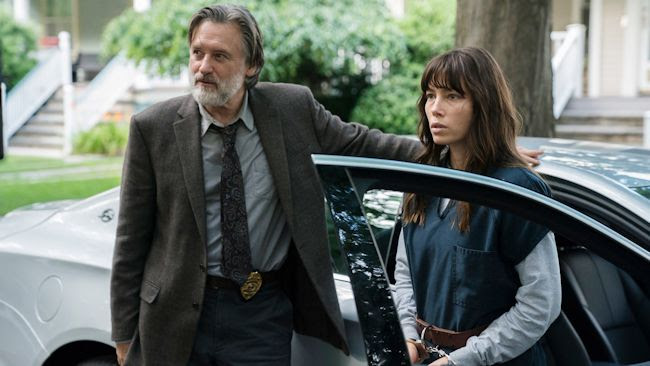 The Sinner Season 2 lures Detective Harry Ambrose (Bill Pullman) back to his hometown in rural New York to assess an unsettling and heart wrenching crime -- parents murdered by their 11-year-old son, with no apparent motive. As Ambrose realizes there's nothing ordinary about the boy or where he came from, the investigation pulls him into the hidden darkness of his hometown. He's pitted against those who'll stop at nothing to protect its secrets -- and a mysterious woman who proves to be a complicated, enigmatic piece to this haunting puzzle.