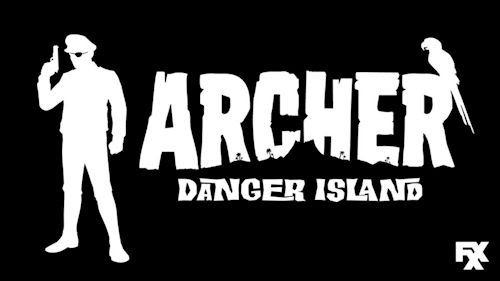 Archer: Danger Island, the ninth season of the Emmy(R) Award-winning animated series, will premiere on Wednesday, April 25 at 10 PM ET/PT on FXX. Archer: Danger Island is an animated, half-hour comedy that centers on the semi-functioning alcoholic seaplane pilot, Sterling Archer, a lush on the lush South Pacific island of Mitimotu in 1939. While the rest of the world is concerned about the impending Second World War, Archer is only concerned with who's buying his next drink. Along with his trusty co-pilot Pam, Sterling must navigate quicksand, cannibals, super-intelligent monkeys, poison darts, pirates, and did we mention quicksand? Welcome to the mysterious and deadly world of Archer: Danger Island.

Actress Nanette Fabray, who appeared as Grandma Katherine Romano in One Day at a Time, has died. She died on February 22 at the Canterbury Nursing home in Palos Verdes, California. Ms. Fabray was 97.

Fabray's first television starring role was in the NBC sitcom/variety/sketch comedy series Caesar's Hour from 1954 to 1956. She appeared as Ann Victor, herself and in various roles. She won three Emmy Awards for Best Comedienne and Best Actress in a Supporting Role in 1956 and for Best Continuing Performance by a Comedienne in a Series in 1957. 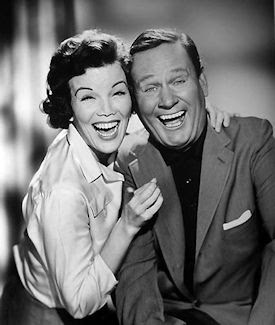 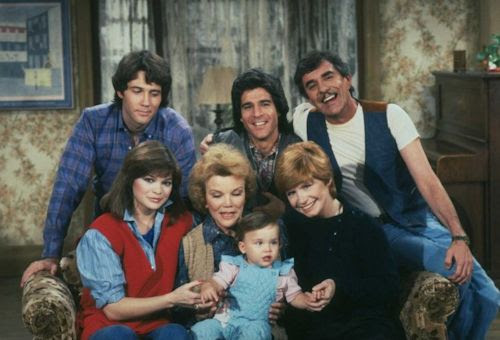 Fabray appeared as Grandma Katherine Romano in 42 episodes of the CBS sitcom One Day at a Time from 1979 to 1984. She was the mother of Ann (Bonnie Franklin) and the grandmother of Julie (Mackenzie Phillips) and Barbara (Valerie Bertinelli). Fabray appeared as a guest and in a recurring role before becoming a regular cast member in the final season. The series also starred Pat Harrington, Jr., Michael Lembeck (1979-1980, 1981-1984), Glenn Scarpelli (1980-1983) and Boyd Gaines (1981-1984).

Fabray was also known for her stage work. She won a Tony Award in 1949 for her portrayal of Susan Cooper in Love Life. She received a Tony nomination for her role as Nell Henderson for Mr. President in 1963. Some of her other credits included Meet the People, Let's Face It!, By Jupiter, My Dear Public, Jackpot, Bloomer Girl, High Button Shoes, Arms and the Girl and Make a Wish.

The Archive of American Television conducted an extensive interview with her on August 12, 2004.

Ms. Fabray was wonderful as Grandma Katherine Romano in One Day at a Time. We thank her for the many laughs and entertainment she brought us during her long career. She will be deeply missed.