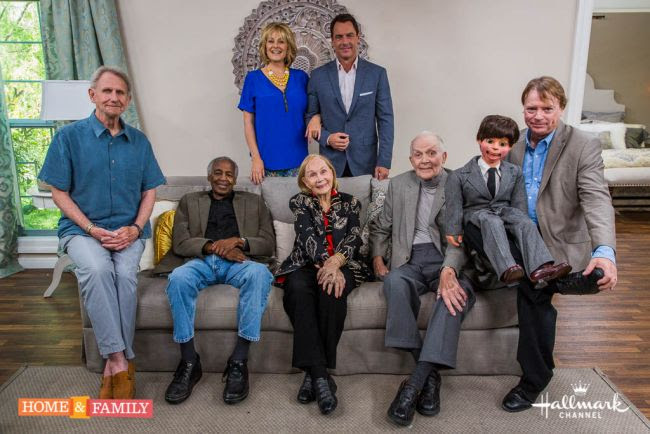 There is a special episode of Home & Family airing today (Tuesday, June 30) at 10am on the Hallmark Channel that reunited some of the stars of the hit sitcoms Soap and Benson. The tribute to living legend Robert Guillaume (Benson, Soap) features guests Katherine Helmond (Soap), Robert Mandan (Soap), Jay Johnson (with puppet Bob!) (Soap), Rene Auberjonois (Benson) and Missy Gold (Benson). But that's not all! There was a video from Billy Crystal (Soap) and he congratulated Robert on his surprise award from the Hollywood Appreciation Society. If you missed the episode, watch the encore tomorrow (Wednesday, July 1) at 12 noon, but you can also watch a clip below: 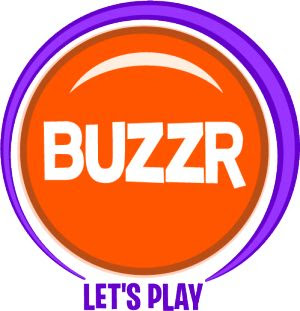 FremantleMedia North America's new digital multicast network, BUZZR, is set to celebrate Independence Day with a lineup of some of America's favorite game shows, but this time with a special twist! Airing in primetime at 8:00 PM ET/5:00 PM PT with a re-airing at 11:00 PM ET/8:00 PM PT, viewers will be pulled into the game show time capsule with 4th of July episodes from decades past. The patriotic celebration will kick off with the memorable July 4, 1985 episode of Body Language, featuring host, Tom Kennedy and some familiar celebrity faces, including Lisa Bonet (The Cosby Show) and Jason Bateman (It's Your Move). The festivities will continue with episodes of Match Game, Press Your Luck, Card Sharks, Super Password and Password Plus, making this special television event the perfect post-fireworks party!

Episode airtimes are as follows:

More Celebs Lined Up for TLC's Who Do You Think You Are?; TBS Orders Comedic Late Night Series from Funny Or Die 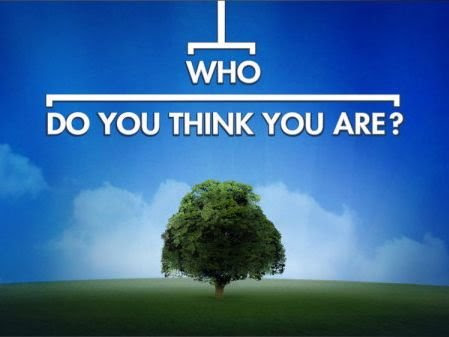 The two-time Emmy nominated series Who Do You Think You Are? returns this summer to share more fascinating stories, and shed light on surprising revelations, of the real life family history of celebrities. Executive Produced by Lisa Kudrow and Dan Bucatinsky, the new season premieres Sunday, July 26 at 9/8c. The celebrities featured are: Tom Bergeron (Dancing with the Stars), who is aware of his French Canadian roots on his paternal side, but wants to know what brought his ancestors to North America. He goes as far back as his 10x great grandmother to find the answer. Bryan Cranston (Breaking Bad), who comes to discover an unfortunate pattern amongst the men in his family. Ginnifer Goodwin (Once Upon a Time), who sets out to learn about her mysterious paternal great grandparents, whom her father, regretfully, does not know much about either. Alfre Woodard (State of Affairs), who strives to find out more about the paternal side of her family, and explores how her surname came to be. Additionally, TLC will air the U.S. premiere of J.K. Rowling's (Harry Potter author) episode of the series, where the best-selling author sets off to uncover her maternal French roots. She finds that a family war story might not be what she thought when military records reveal a surprising twist.

Ancestry, the leading family history company, is teaming up again with TLC as a sponsor of the upcoming season. As part of the show sponsorship, Ancestry provides exhaustive family history research on each of the featured celebrities to help make discoveries possible and build out the story of each episode. 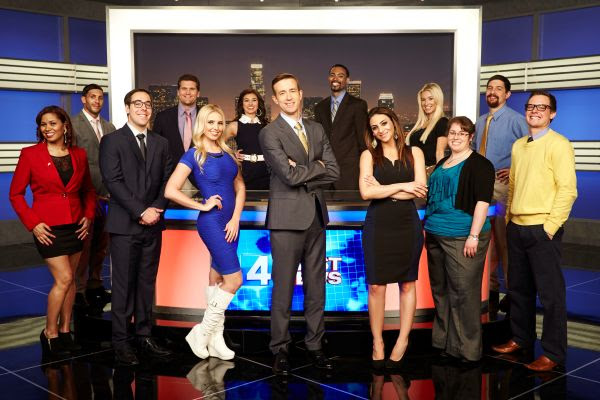 Summer has now started and we will be back with our normal weekly ratings report with the first four nights numbers and analysis in the fall, but we still will have our regular how the sitcoms did all summer long! Here are our summer ratings:

SitcomsOnline Digest: Nashville to Head to AXS TV; Beverly Hills, 90210 to Get an Unauthorized Story; Growing Pains Season 5 to Arrive on DVD in July

Welcome to SitcomsOnline Digest! It's another slow summer news week, but we've got news of Nashville heading to cable, yet another unauthorized story from Lifetime, another season of Growing Pains on DVD, and more. Let's get going!


Who to Follow: Laura Prepon (Twitter)
Claim to Fame: We're featuring another That '70s Show cast member again this week, and this time it is Laura Prepon. Born in 1980, her first role literally was on That '70s Show, when she was already 18. She remained on that series until it ended in 2006. It wasn't long after that until she came back to TV, with October Road in 2007. Unfortunately, it also didn't take long (two seasons, consisting of a total of 19 episodes) for that to get canceled either. She moved into guest starring roles for a little while after that before jumping into her next role in the NBC comedy Are You There Chelsea?, which, again, didn't last long. But despite those two less than successful series after That '70s Show, she came back in a big way in 2013 with what may be one of her biggest roles, as Alex Vause in the Netflix series Orange is the New Black, a role that doesn't seem like it will be ending at any time in the near future.