TV Land Orders 4th Season of The Soul Man; NBC to Bring Back Welcome to Sweden 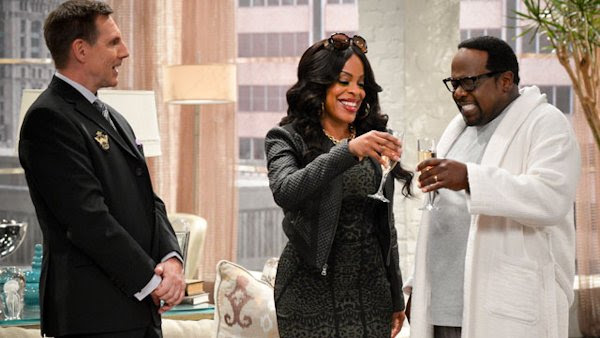 It's a day of happy news for two sitcoms. TV Land has renewed its sitcom The Soul Man, starring Cedric "The Entertainer" and Niecy Nash, for a fourth season. The series, which also co-stars Wesley Jonathan, has been picked up for 12 episodes. Last season, The Soul Man premiered with a live episode and saw great guest stars like Brandy, Martin Lawrence, B.o.B., David Alan Grier, Deion Sanders, Yvette Nicole Brown, Cedric Yarbrough and TV Land's own Betty White. Season four will premiere in 2015. The Soul Man follows R&B superstar-turned-minister Reverend Boyce "The Voice" Ballentine (Cedric) after he relocated from Las Vegas to St. Louis with his wife Lolli (Nash). While learning to adjust to their new humble life, they have plenty of obstacles in their way, including Boyce's brother Stamps (Jonathan), who only just moved out at the end of last season. Over the last three seasons, The Soul Man averaged a remarkable 3.19 rating among African-American Women 25-54 and a 2.65 rating with African-American Adults 25-54, posting triple digit gains over channel prime average (Nielsen, L+7, 6/20/12-5/14/14, 30 Telecasts). The series has also averaged 1.2 million viewers series to date, up +59% compared to channel prime average. It wasn't good news though for TV Land's freshman sitcom Kirstie, starring Kirstie Alley, as the network did not order a second season. The jury is still out on current freshman comedy Jennifer Falls starring Jaime Pressly. 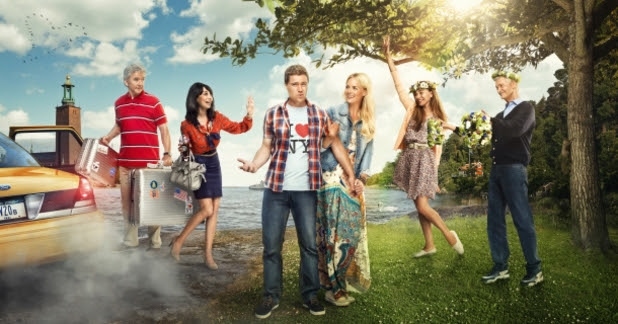 Critically acclaimed Thursday night comedy Welcome to Sweden from Entertainment One Television has been renewed for a 10-episode second season. No premiere date has been determined, but it will likely be next summer on NBC. The series was created by Greg Poehler, with events based on his real life. The series stars Greg Poehler, Josephine Bornebusch, Lena Olin, Claes Mansson, Christopher Wagelin, and Per Svensson. This Swedish series airs on NBC in the U.S. and was picked up actually for a second season back in April on Sweden's TV4. So now America is on board, too! In the series, Bruce Evans (Greg Poehler) and Emma Wiik (Josephine Bornebusch) seem to be the perfect couple, so when she makes the life-changing decision to move back to her native Stockholm to accept a prestigious banking position after a year together, she is surprised and thrilled that he agrees to move with her. Moving halfway around the world with a new love is a huge step and Bruce, with no job, friends or real clue about what he is getting himself into, is quick to face the many unique challenges and culture clashes that living in a foreign land presents - most notably, how to win over Emma's strange and very Swedish family.