Welcome to SitcomsOnline Digest! It's been a slow news week, though we've got a little bit of news about some of the streaming services, including potential reboots of classic TGIF series. Let's get going! 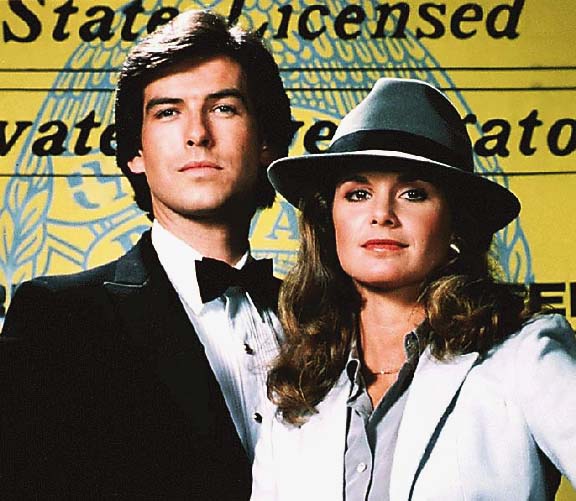