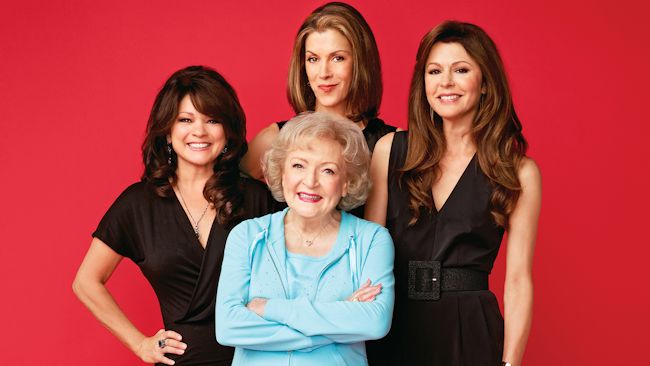 Beginning August 5, getTV will begin airing episodes of the popular sitcom Hot in Cleveland, starring Valerie Bertinelli (One Day at a Time), Jane Leeves (Frasier), Wendie Malick (Just Shoot Me) and Betty White (The Golden Girls). The series, which ran on TV Land from 2010 to 2015, will air August 5 at 6PM ET. Hot in Cleveland features three 40-something best friends from Los Angeles-new divorcee Melanie (Bertinelli), makeup artist Joy (Leeves) and former soap star Victoria (Malick)-who are on their way to a vacation in Paris when their plane makes an emergency landing in Cleveland, where they're grounded. After venturing into a local bar to find that they attract welcome male attention, the ladies believe they can be big fish in a smaller pond that's less youth-obsessed than their Hollywood hometown. They decide to give Cleveland a shot and rent an old Victorian house that comes with a caretaker named Elke, played by White. 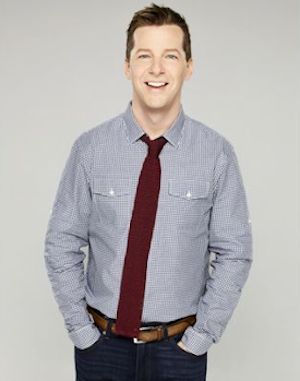 Comedy Central, the #1 brand in comedy announced that Emmy(R) Award-winning actor and host Sean Hayes has been named Roast Master for the Comedy Central Roast of Alec Baldwin. The #BaldwinRoast will tape in Los Angeles on Saturday, September 7 and will premiere on Sunday, September 15 at 10:00 p.m. ET/ PT. Baldwin and Comedy Central will also contribute a combined $1 million, in matching $500,000 donations, to Exploring The Arts, a 501c3 nonprofit organization serving public high schools throughout New York City and Los Angeles. Founded in 1999 by legendary American singer and painter Tony Bennett and his wife Susan Benedetto, a former public school teacher, the mission of Exploring the Arts (ETA) is to transform the lives of young people through arts education. At the heart of ETA's work is a vision to provide greater equality of resources and opportunity in the arts to traditionally underserved teens.