Welcome to SitcomsOnline Digest! We're getting close to Christmas, but for some reason, the news isn't exactly slowing down as it usually does this time of the year! This week, we're hearing about more reboots, a costly renewal of Friends for Netflix (and it'll likely only be there for one more year), and more. Let's get going! 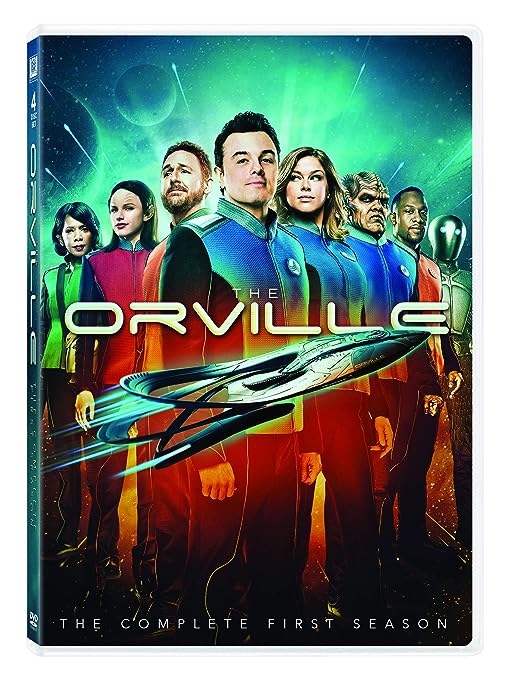