Welcome to SitcomsOnline Digest! We're hearing some news about some developments at Netflix this week, including a new Norm Macdonald talk show. Additionally, Marla Gibbs is making a return to the small screen on a Grey's Anatomy spinoff and a long-running soap opera has been renewed for yet another season. Let's get going! 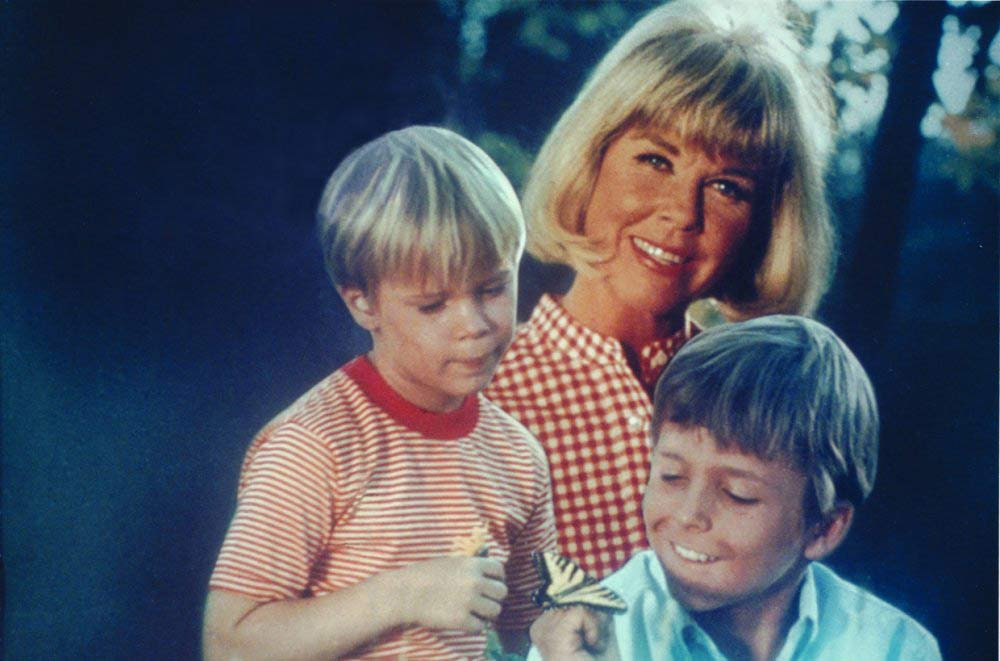