Welcome to SitcomsOnline Digest! We're starting to get into pilot season and we're hearing a lot about new pilots, and only have a small bit of that news here (there are way too many to mention them all, and a lot will never make it to air anyway). Additionally, Jeff Franklin has been fired from Fuller House, and we're hearing some Murphy Brown casting news. Let's get going! 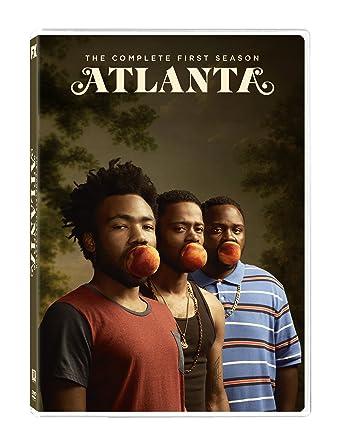