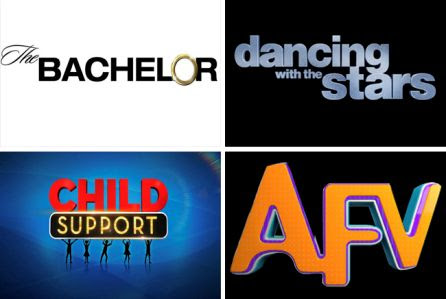 ABC announced that the network has picked up new seasons of four alternative series: the 29th season of AFV, 23rd season of The Bachelor, 27th season of Dancing with the Stars and second season of Child Support. The news broke via a social media "round-robin" between hosts Alfonso Ribeiro (@Alfonso_Ribeiro), Chris Harrison (@ChrisBHarrison), Fred Savage (@TheFredSavage), Tom Bergeron (@Tom_Bergeron) and Erin Andrews (@ErinAndrews). No word yet on other reality staples like Shark Tank and the recently premiered American Idol, but both will likely be back. 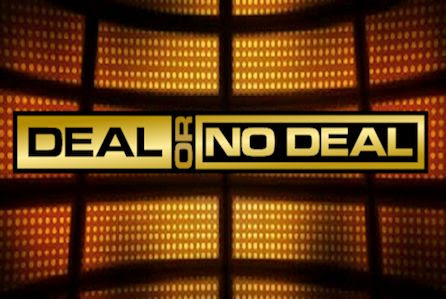 CNBC announced the network has greenlit one of America's most popular and beloved game shows, Deal or No Deal, with its iconic host Howie Mandel. The reimagined Deal or No Deal will feature all the high energy and risk-reward that captivated audiences, with some exciting new twists. Produced for CNBC by Emmy-winning Production Company Truly Original, a subsidiary of Endemol Shine North America, the new Deal or No Deal will join CNBC's primetime lineup in fourth quarter 2018. Mandel, who hosted the original series that ran on NBC from 2005-2009, returns to host and executive produce the series, as does Executive Producer and showrunner of the original series, Scott St. John.

On the hit game show Deal or No Deal, contestants play and deal for a top prize of $1 million. With 26 sealed briefcases full of varying amounts of cash - ranging from a penny to $1 million - and the mysterious entity known only as "the Banker," contestants are faced with a game of odds and chance and whether to accept an offer of cash from "the Banker" in exchange for what might be contained in the contestant's chosen briefcase.