SitcomsOnline Digest: Greatest American Hero Reboot for ABC?; One Day at a Time Complete Series DVD Release On the Way

Welcome to SitcomsOnline Digest! This weekend, we're getting ready for the new fall season of television, but also looking well beyond that with more reboot news of yet another series, a celebration for the 50th anniversary of a CBS classic, and more. Let's get going! 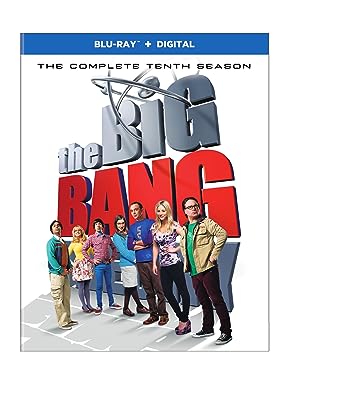 
Who to Follow: Bresha Webb (Twitter), "Actress/Comedian Starring in #Marlon @nbcmarlon premieres August 16 @ 9/930 following Americas Got Talent! #MeettheBlacks #Allie #WONTHEDOIT #LOOKATGOD"
Claim to Fame: Bresha Webb is currently starring on the NBC summer sitcom, Marlon, which has gone over relatively well with audiences and still awaits a decision on whether or not there will be a second season. She has previously appeared in a starring role on Love That Girl!, as well as in the short-lived NBC series Truth Be Told.
Pick of the Tweets: "When @MarlonWayans stopped dropped and rolled that killed me! I laughed so hard I almost pee'd 🤣 #Marlon" (September 6, 2017)
Skees -- SitcomsOnline.com at 3:00 PM
Share
‹
›
Home
View web version