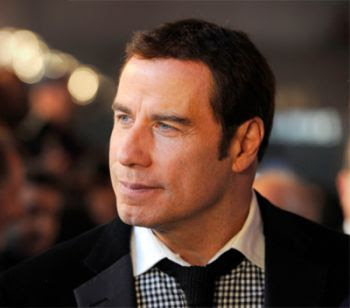 Based on the book The Run of His Life: The People v. O.J. Simpson by Jeffrey Toobin, the miniseries is a look at the O.J. Simpson trial told from the perspective of the lawyers. It explores the chaotic behind-the-scenes dealings and maneuvering on both sides of the court, and how a combination of prosecution overconfidence, defense shrewdness, and the LAPD's history with the city's African-American community gave a jury what it needed: reasonable doubt. John Travolta will next be seen starring opposite Christopher Plummer and Tye Sheridan in The Forger. Travolta recently completed production on three feature films: Criminal Activities, a crime thriller co-starring Michael Pitt and directed by Jackie Earle Haley, In A Valley of Violence, a revenge-driven western co-starring Ethan Hawke and directed by Ti West, and Life On The Line, an action/drama co-starring Kate Bosworth and directed by David Hackl. 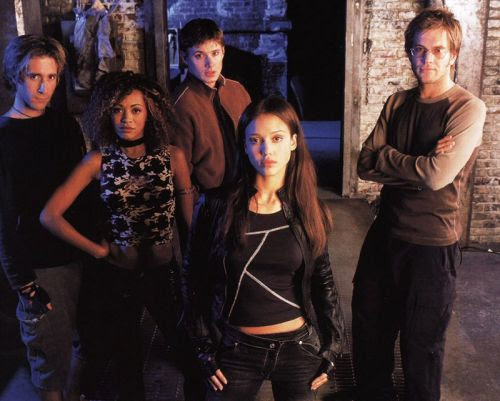 Join El Rey Network as the Dark Angel Complete Series Marathon kicks off on Friday, January 9 at 8pm ET with over 40 hours of the James Cameron created post-apocalyptic 'Dark Angel' featuring Max Guevera (Jessica Alba), the genetically-enhanced super-soldier gone rogue after escaping from the covert government biotech facility as a child. The series chronicles her efforts to live a normal life while eluding capture by government agents and searching for her genetically-enhanced brothers and sisters who have dispersed after escape. The Dark Angel Marathon airs Friday, January 9 at 8:00pm ET and runs through Sunday, January 11 at 3:00pm ET featuring back-to-back episodes of the entire series along with introductions by El Rey Network creator Robert Rodriquez and series star Jessica Alba. El Rey Network is a new 24-hour English language network founded by maverick filmmaker Robert Rodriguez. To find El Rey Network in your area please check out the channel finder at http://bit.ly/ElReyChannelfinder