Welcome to the first SitcomsOnline Digest of 2015! This is the last of our "winter break" editions where news is trickling out, but we've got updates on when your favorite midseason series will return, news of some sitcom (and cartoon) star deaths, and more. Let's get going! 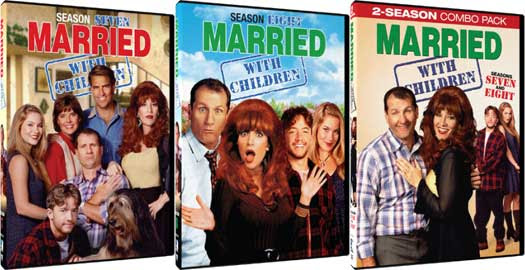 
Who to Follow: Markie Post (Twitter), "Not just the girl from Night Court...actress, mother, cake decorator, late adopter"
Claim to Fame: Markie Post got her start in acting in the in 1979, and made appearances on some of the big action series of the era (including CHiPs, Hart to Hart, and Simon & Simon), but she got her first regular role in The Fall Guy, where she played a regular supporting role for three seasons. She left that series in 1985 to go on to what is probably her best known TV role, that of Christine Sullivan on the sitcom Night Court, where she stayed until the end of the series. She didn't have to wait long for her next role after Night Court, though, she she went on to star with John Ritter in the sitcom Hearts Afire for three seasons. Her work in recent years has been in TV movies, though she has appeared in sitcoms such as Scrubs and 30 Rock. Most recently, she has been appearing in the series Chicago P.D.
Pick of the Tweets: "In Chicago looking for trouble on @NBCChicagoPD . Better hide your heart, Lindsay...@SophiaBush." (December 8, 2014)
Skees -- SitcomsOnline.com at 2:30 PM
Share
‹
›
Home
View web version