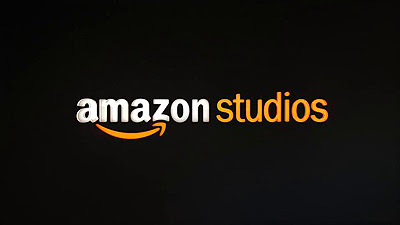 Amazon Studios announced it will debut its first pilot season of 2015 on Thursday, January 15 on Amazon Instant Video in the US, UK and Germany. Seven drama and comedy pilots will premiere, including hour-long shows Cocked from Samuel Baum (Lie to Me) and Sam Shaw (Manhattan - TV series), Mad Dogs from Cris Cole (The Bill) and Shawn Ryan (The Shield), Man in the High Castle from Frank Spotnitz (The X-Files), and Point of Honor from Carlton Cuse (Lost) and Randall Wallace (Braveheart). In addition, pilots for two half-hour shows will debut, including Down Dog from Robin Schiff (Are You There, Chelsea?) and Salem Rogers from Will Graham (Onion News Network) and newcomer Lindsey Stoddart, along with a documentary series, The New Yorker Presents, inspired by non-fiction and fiction material from one of the most acclaimed and longest running publications, The New Yorker. The New Yorker Presents is Executive Produced by Oscar and Emmy-winning documentarian Alex Gibney (The Armstrong Lie). 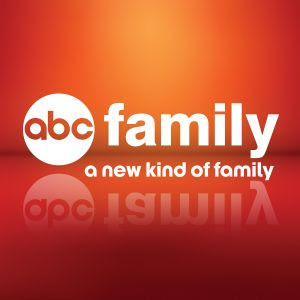 We have more pilot news. As part of its expansion in comedy, ABC Family has greenlit two new comedy pilots, Kevin From Work and Tough Cookie. Both pilots are single-camera and will go into production later this month. These orders join the second-season pick up of comedy series Young & Hungry, announced in September. Comedy favorites Melissa and Joey and Baby Daddy will premiere their fourth seasons on January 14 at 8:00pm ET/PT and 8:30pm ET/PT, respectively. Kevin from Work is a half-hour workplace comedy about a young man unluckily in love who professes his love to a co-worker, thinking he'll never see her again after he accepts a job offer overseas. But then that job offer is rescinded, and now they have to continue to work with each other. The pilot is written, created and executive-produced by Barbie Adler (How I Met Your Mother, My Name Is Earl, and Arrested Development).

The half-hour comedy Tough Cookie is a fresh take on the friends-and-family convention. It's centered on a young mother who isn't ready to parent and her daughter who doesn't want to be parented. As everyone knows, it takes a village to raise a child, or rather a child to raise a village. The pilot is written and created by Lauren Iungerich (Awkward), who will also serve as executive producer and direct the pilot. Casting for both pilots have not been announced yet. Stay with us if either of these pilots will make it to series.