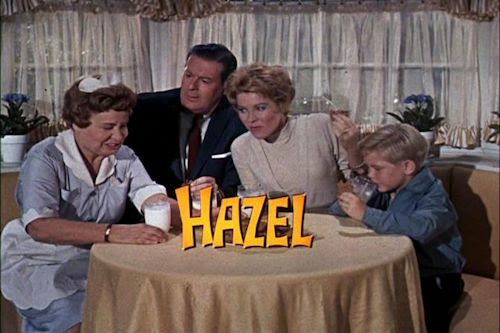 This Mother's Day, Antenna TV will honor Mom with a Hazel "Maid-for-a-Day Marathon" on Sunday, May 11 from 7am to 3am ET. Antenna TV, which airs on 84 affiliates across the U.S. reaching 70% of TV households, will celebrate Mother's Day with a 20-hour marathon of Hazel beginning at 7am ET. Hazel can be seen regularly on Antenna TV every weekday morning at 6:00am & 6:30am. The following is the list of episodes and times airing on Mother's Day: 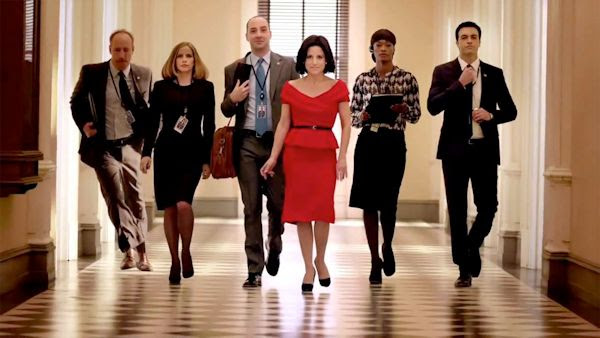 HBO has renewed the comedy series Veep for a fourth season and freshman comedy Silicon Valley for a second season. The renewals follow the recent two-season renewal of drama Game of Thrones. Created by Armando Iannucci (Oscar(R) nominee for co-writing In the Loop), Veep stars Emmy(R) and Screen Actors Guild Award winner Julia Louis-Dreyfus as Selina Meyer, who becomes vice president, only to discover the job is nothing like she expected, but everything she was warned about. The Emmy(R)-nominated and Writers Guild Award-winning series kicked off its ten-episode third season Sunday, April 6 at 10:30pm ET/PT. In addition to Julia Louis-Dreyfus, the ensemble cast for the third season includes Emmy(R) winner Tony Hale, Emmy(R) nominee Anna Chlumsky, Reid Scott, Matt Walsh, Timothy C. Simons, Sufe Bradshaw and Kevin Dunn. 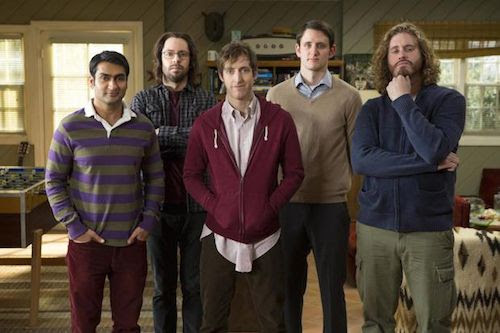