TV One Acquires What's Happening!! in March 2013; For Better or Worse Heads to OWN for Season 3 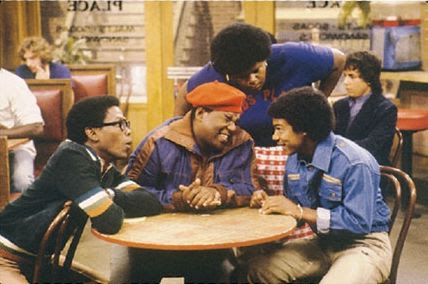 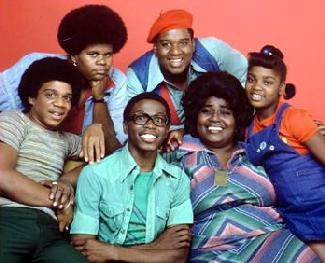 What's Happening!! has aired on TV One in the past, but only for Black History Month back in 2010 and not as a regular series. The series hasn't aired regularly on cable since it aired on TV Land from 2005-07. TV Land also aired select episodes from the follow-up series What's Happening Now!! but TV One does not have the rights to air that series, as of now. No other schedule changes will occur on TV One, so the classic Friday night comedy block will now have a set schedule and a new addition, while Saturday mornings will also get a bit of a makeover. Stay with us for continued updates, as we can tell you that there could be another classic addition to the TV One line-up soon. What will it be? Stay tuned! 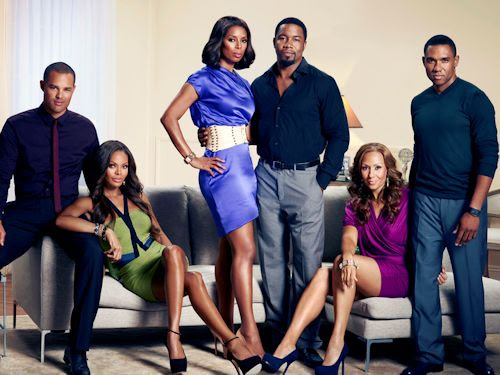 Tyler Perry's popular sitcom For Better or Worse is coming to OWN: Oprah Winfrey Network with a third season of all new episodes debuting in the fall of 2013. In addition, the network has garnered the encore rights for the first two seasons of the sitcom's 45 episodes that originally aired on TBS. The series, which was basic cable's #1 sitcom of 2011 and the #1 show on all of television with African-American adults, follows three couples who are at various stages of their relationships as they weather the ups-and-downs of married life and dating. The original cast is set to return in their starring roles including Tasha Smith, Michael Jai White, Crystle Stewart, Kent Faulcon, Kiki Haynes and Jason Olive. Production will begin in Atlanta in April.

For Better or Worse will mark OWN's third scripted series from Perry who has an exclusive deal with the network to produce brand new television series and projects. The first two original series - the sitcom Love Thy Neighbor and the ensemble drama The Haves and the Have Nots - are set to premiere Wednesday, May 29. The original series mark the network's first venture into scripted programming and now they will have an established comedy to pitch in the fall in For Better or Worse. The series wrapped up its TBS-run in December with all-new episodes and repeats were airing on Friday nights through the end of January. Before it moves to OWN, TBS is still airing the series Tuesday and Wednesdays at 4am.
As for Love Thy Neighbor, it is a half-hour comedy set at Love's Diner, where every day the menu serves up good food, great laughs, valuable life lessons and a whole lot of love for its zany neighbors. Jonathan Chase, Palmer Williams, Patrice Lovely, Kendra C. Johnson, Andre Hall and Darmirra Brunson star.