TVShowsonDVD.com has reported that the rest of The Cosby Show DVDs will be unedited and in their broadcast version form. This is very good news after the rampage by fans on why season one was the edited for syndication version. Now if UrbanWorks can release the spin-off series A Different World Season 1 this November with broadcast versions, too, then all will be well. Anchor Bay has told some fans that they can expect Roseanne's broadcast versions soon, but no further details were given. It seems Carsey-Werner must have supplied syndicated versions for all their shows that have hit DVD so far (3rd Rock from the Sun, Roseanne and The Cosby Show).
We first reported that The Cosby Show season one DVD had syndicated prints, and we are so glad that the word spread fast and now we will have the rest of the series unedited--unless UrbanWorks is telling a fib. 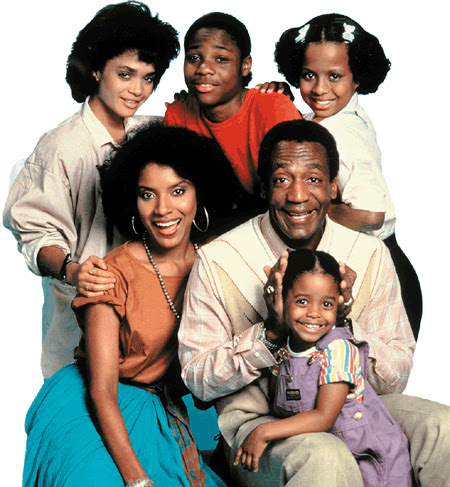 There is not much other news so far today. This has been a slower than usual Friday. Have a nice weekend, and keep checking in during the weekend for news posts!
Pavan -- SitcomsOnline.com at 6:15 PM
Share
‹
›
Home
View web version