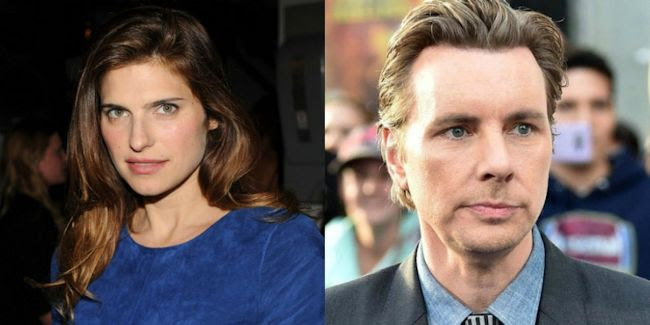 Bless This Mess, a new single-camera comedy, has been picked up to series by ABC. The comedy, starring Lake Bell and Dax Shepard, is a co-production from 20th Century Fox Television and ABC Studios. Elizabeth Meriwether (Single Parents, New Girl) and Bell are executive producers and co-creators of the series, which will air next year (2019-2020 season) on The ABC Television Network. In Bless This Mess, a newlywed couple's (Bell, Shepard) plan to ditch big city living for a simpler life in Nebraska doesn't go as expected. Jake Kasdan and Melvin Mar (Fresh Off the Boat, Speechless) are non-writing executive producers, as are Shepard and Katherine Pope. Bell also directed the pilot. The original pilot was passed on by Fox in May and starred Lake Bell, Dax Shepard, Ed Begley Jr., Christina Offley, J.T. Neal and Pam Grier. 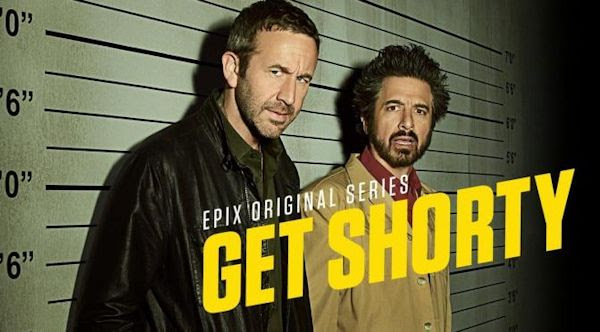 Premium pay television network EPIX(R), an MGM company, has renewed its original dark comedy Get Shorty for a third season. The dark comedy from MGM Television, based in part on the 1990's bestselling Elmore Leonard novel of the same name and created for television by Davey Holmes (Shameless, In Treatment) will return in 2019 with all-new episodes. The series follows Miles Daly (Chris O'Dowd), muscle for a Nevada crime ring who tries to become a movie producer in Hollywood with the help of a washed-up producer, Rick Moreweather (Ray Romano), as a means to leave his criminal past behind. In season two, Miles struggles to reconcile his ambitions as a filmmaker and a family man with his skill set as a career criminal. His progress in Hollywood is jeopardized when the washed-up producer, with whom he partnered in season one, agrees to wear a Federal wire. In season three, Miles embraces more ruthless methods as he settles scores and attempts to climb the Hollywood ladder.