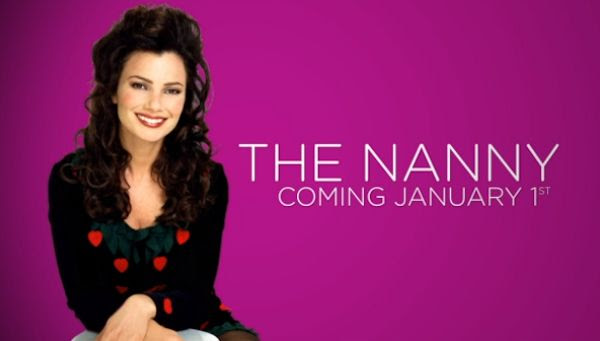 Fran Drescher's acclaimed sitcom The Nanny has a new television home. Kicking off with a special broadcast marathon on January 1, COZI TV viewers can plan to raise a glass and ring in the New Year with Maxwell Sheffield, Fran Fine and all of their favorite characters. The New Year's Day marathon featuring 22 fan-favorite episodes will air on January 1 beginning at 9:00 AM and ending at 8:00 PM (check local listings). During The Nanny marathon COZI TV will showcase original health and wellness vignettes featuring Fran Drescher and her non-profit organization, Cancer Schmancer. The actress will provide entertaining advice on how viewers can detox their bodies and homes. The series joins Frasier and Will & Grace as part of COZI TV's new comedy line-up. The show will move into regular weekday programming the following day with episodes airing at 10:00 AM, 7:00 PM and 12:00 AM (check local listings).

The Nanny follows Fran Fine, played by Drescher, a cosmetic saleswoman who becomes the nanny to the three children of a wealthy English widower, Maxwell Sheffield (Charles Shaughnessy), after being fired and dumped by her boyfriend. Hilarity and plenty of heartwarming moments ensue, as Fran adjusts to caring for Maxwell and his children. Fan-favorite episodes in the New Year's Day marathon include The Nanny (9:00 AM), the series pilot where Fran gets a job with the Sheffield family, and I Don't Remember Mama (7:30 PM), the season one finale where Fran convinces Maxwell and the children to celebrate Mothers’ Day by taking Grace to a mother-daughter beauty pageant. 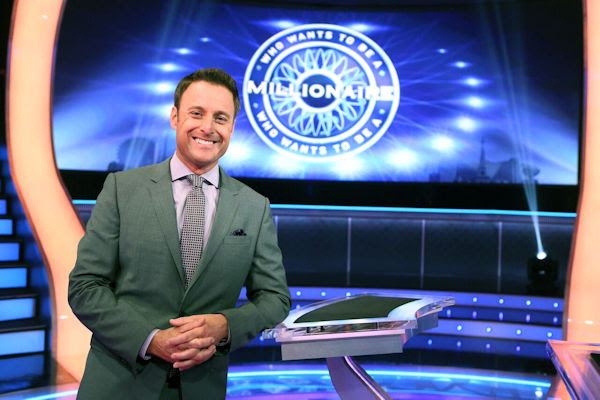 GSN, the leader in game shows and competitive entertainment, announced that it has licensed seasons 14 and 15 of iconic game show Who Wants to Be a Millionaire, with the show to air Monday through Friday at 3:00pm and 3:30pm ET beginning Monday, December 18. In addition, on Sunday, December 24, fans can catch a stacked marathon airing from 9:00am to 2:00pm ET. Hosted by Chris Harrison, Who Wants to Be a Millionaire features contestants from all over the country and from all walks of life. In the show's classic ladder format, contestants must answer 14 trivia questions correctly with the aid of three lifelines - Ask the Audience, Plus One and 50/50 - to win $1 million. Contestants also can win big as they navigate their way up the ladder, as the tension and difficulty build with each question along with the prize money. Since the show debuted in syndication in 2002, contestants have won more than $95 million.

Now airing its 16th season in national syndication, the Emmy®-nominated Who Wants to Be a Millionaire currently is taped in front of a live studio audience at Caesars Entertainment Studios in Las Vegas. Who Wants to Be a Millionaire is produced by Valleycrest Productions Ltd. and is distributed by Disney/ABC Home Entertainment and Television Distribution. James Rowley serves as executive producer.