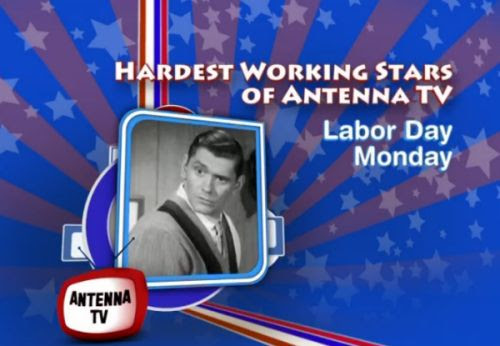 This Labor Day, Antenna TV, Tribune Broadcasting's multicast network, will air the "Hardest Working Stars of Antenna TV," a 24-hour marathon of work themed episodes beginning at 5am ET on Monday, September 7, 2015. So who is the hardest working star of Antenna TV? Is it Jack Tripper? Hazel? Samantha Stephens? Beaver Cleaver? Archie Bunker? Helen Roper? Dennis Mitchell? Or someone else? Find out this Labor Day! Antenna TV, which airs in in 103 TV markets across the US, including all of the country's Top 20-markets, reaches 78% of TV households. Each show will air in its regularly scheduled timeslots, but will be "work themed." The following are the list of episodes: 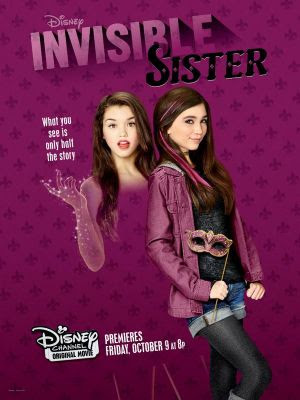 Set in New Orleans during Halloween, Invisible Sister follows Cleo (Blanchard), an introverted young science prodigy whose class project accidentally turns her popular older sister and the school's star lacrosse player, Molly (Berelc), invisible. Cleo, who has become accustomed to living in Molly's shadow, is forced to step outside her comfort zone and into the shoes of her older sister to take her place on the day of an important game. As the sisters try to convince their friends, teachers and Molly's lacrosse team that nothing is wrong, they must rely on each other like never before, and in doing so, they gain a better understanding of one another and themselves. Meanwhile, they are up against the clock to find an antidote to reverse the effects of Cleo's experiment before Molly's invisibility becomes permanent. Invisible Sister also stars Karan Brar (BUNK'D, Jessie) as Cleo's quirky best buddy and fellow science enthusiast, George; Rachel Crow (X Factor) as Molly's outgoing best friend and teammate, Nikki; Will Meyers (Bella and the Bulldogs) as Cleo's crush and science scholar, Carter; Austin Fryberger (Kirby Buckets) as Molly's goofy but affable boyfriend, The Coug; and Alex Désert (The Avengers: Earth's Mightiest Heroes) as the high school science teacher, Mr. Perkins.

We're nearing the end of summer and we will be back with our normal weekly ratings report with the first four nights numbers and analysis in the fall, but we still will have our regular how the sitcoms did for the rest of the summer! Here are our summer ratings: