Modern Men Premieres on The WB on March 17th 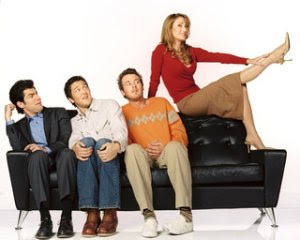 Read our review of the pilot and fourth episode here.

Discuss the show after you watch it on Friday on our message board.